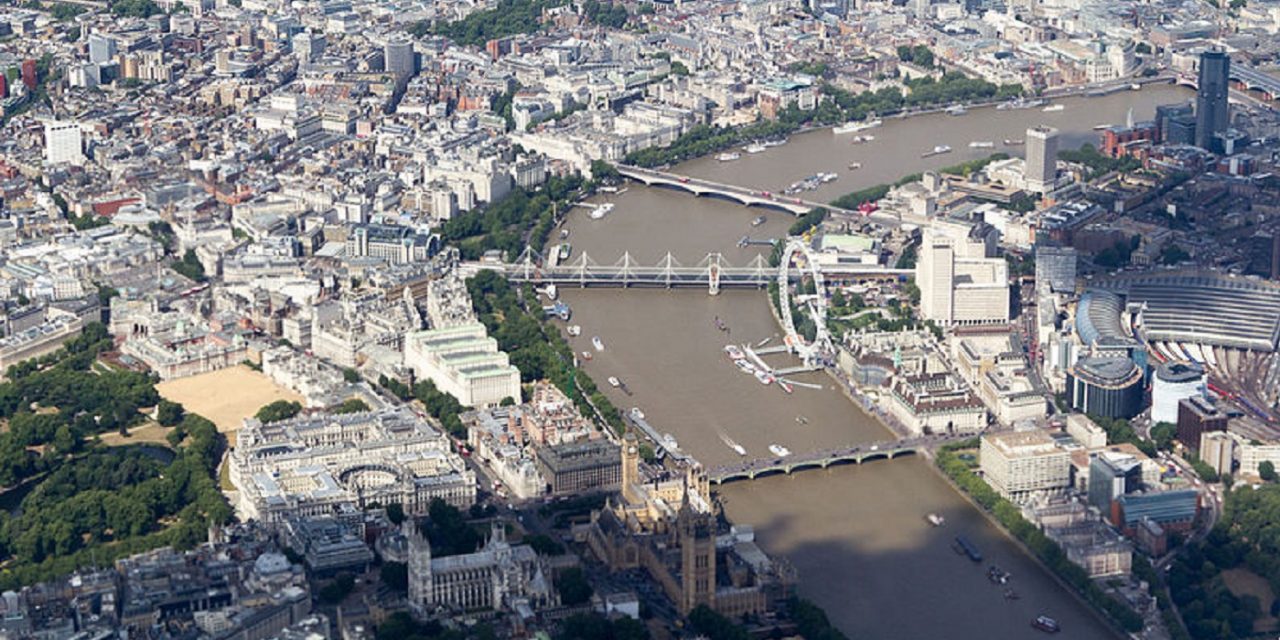 On Sunday, anti-Israel protesters will rally in central London to mark Al Quds Day, which means “Jerusalem Day” in Arabic.

Intended to take place at the end of Ramadan, the Iranian-led day was founded to call upon the destruction of Israel and “liberation” of Jerusalem. It is not surprising, therefore, that in the past few years, the flags of terrorist group Hezbollah, which shares the same goals, have been proudly flown at the parade in London’s capital.

It is unbelievable that this Government refuses to ban Hezbollah or prevent the terror-supporting march from taking place. Especially when you consider that earlier this week the nation remembered the victims of the London Bridge terror attack that took place one year ago. If Britain is truly to tackle the problem of Islamic extremism, it must begin by taking tougher action against those that support it. That is why earlier this week, CUFI asked supporters to consider two actions to counter the hate-filled rally. 1, to attend the counter rally, if able, taking place in London on Sunday afternoon. 2, by emailing the Home Secretary, and your MP.

There is in fact a third action. And one could say it is the most important of all.

That action is to pray. The Bible says that “we do not wrestle against flesh and blood, but against principalities, against powers, against the rulers of the darkness of this age, against spiritual hosts of wickedness in the heavenly places.” (Ephesians 6:12). The problems perpetuated by groups such as Hezbollah cannot be addressed by practical means alone. An understanding of their ideology (see here) is enough to recognise that this is as much a spiritual battle as it is an earthly one. The words that proceed out of the mouths of the leaders in the Iranian regime, Hezbollah and Hamas are no less than Satanic. This week, for example, the Iranian Supreme Leader said Iran’s “stance against Israel is the same stance we have always taken. Israel is a malignant cancerous tumour in the West Asian region that has to be removed and eradicated: it is possible and it will happen.” Their cursing, however, is in vain. The Lord wills that the enemies of Israel turn from their wicked ways, but remember that the Lord blesses those that bless Israel and curses them that curse Israel.

We still believe it is the Lord’s will that the pro-Hezbollah march in London is banned, but if it goes ahead may the evil they promote be exposed for the world…(and especially our Government)…to see.