Getting back to the Bible concerning Israel 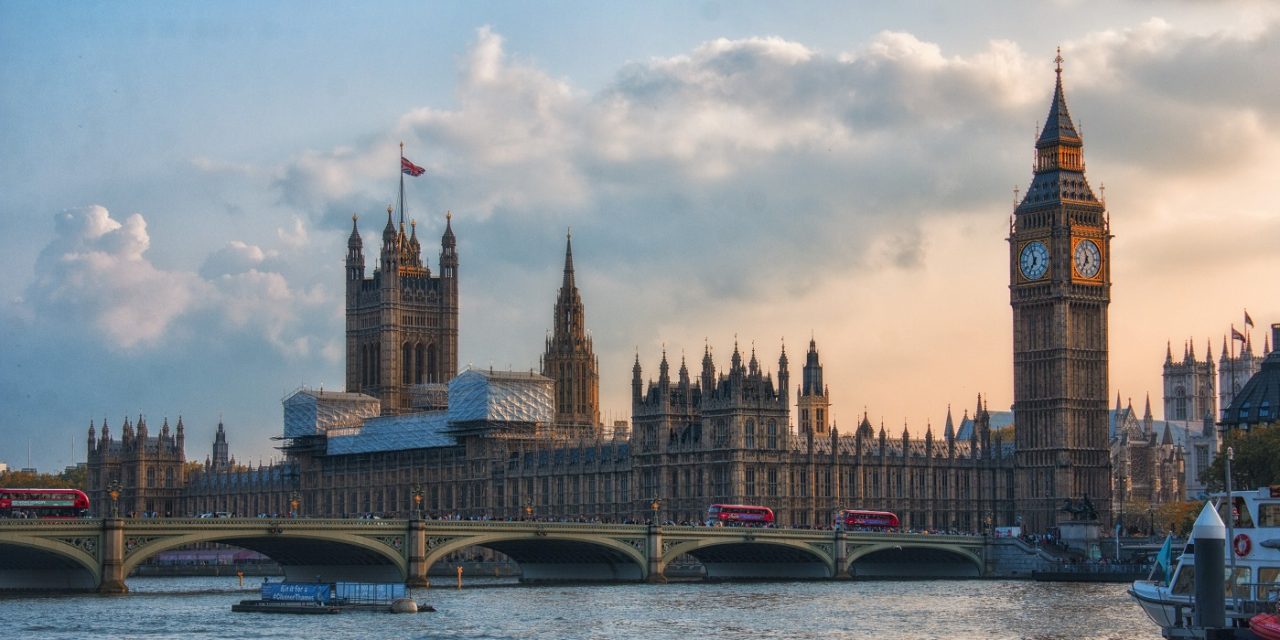 Christian Zionism is not a new phenomenon. Great Britain was used by God in the most incredible way in the 18th and early 19th Century. Those early Christian Zionists were motivated by a profound revelation that a love for the Holy Land and God’s Chosen People was in alignment with God’s plans and purposes for mankind.

Accompanied by a revival of sound teaching across the British Isles, a passion developed for the Jewish people to return to their ancient homeland, a land promised to them by the God of Abraham, Isaac and Jacob as an everlasting possession. What started at the pulpit was soon embraced politically in the Houses of Parliament. This awakening would eventually influence the UK’s future course in support of the establishment of the State of Israel. At CUFI we are praying and believing for similar convictions towards Israel in Parliament today!

Britain has very good relations with Israel and the friendship is getting even stronger, from bilateral trade to military and security cooperation. But opposition in the corridors of Westminster remains. Those groups against Israel continue to push their lies and hatred to influence policy.

The UK has at times compromised when it should have taken a bolder stand. Issues such as the status of Jerusalem and Israel’s actions to defend itself continue to test the robustness of Britain’s political stand. And as we have seen in recent years, anti-Semitism has continued to raise its ugly head in British politics.

At Christians United for Israel, we believe that Britain is at a crossroads. Our heart is that the United Kingdom will truly stand with Israel as a trusted and faithful friend. We want the UK to be a beacon of light in rolling back the darkness of anti-Semitism that has swept Europe for too long. The church in the UK must do more to make an uncompromised stand, starting with a return to what God says about His Chosen Land and People.

We’re living in unprecedented times and Britain’s resolve to stand with Israel will be tested like never before in the days ahead. We know that the path we have chosen may not always be popular, but we believe CUFI is called for such a time as this and we continue to seek the wisdom and power of God above the wisdom of this world (1 Cor 2:5-6).

CUFI is here for the long-run and so we will continue to labour, undergirded with prayer to ensure that Britain aligns itself with the plans and purposes of God again. This is why we recently published 12 principles CUFI would like to see the UK government fulfil.

At CUFI, we have already seen some encouraging developments in response to our campaigns due to your support, but there is still much to do.

Meanwhile we hold onto the Genesis 12:3 promise with great assurance that God will bless this nation if it blesses Israel.

Please consider how you can help CUFI make an even greater impact going forward by giving towards our work. Every donation makes a difference. Please click here to make a one-off gift or become a CUFI member by setting up a monthly amount.

Christian Zionism has returned to the UK and with your support will continue to gain strength. Thank you for standing with CUFI, for Zion’s sake.