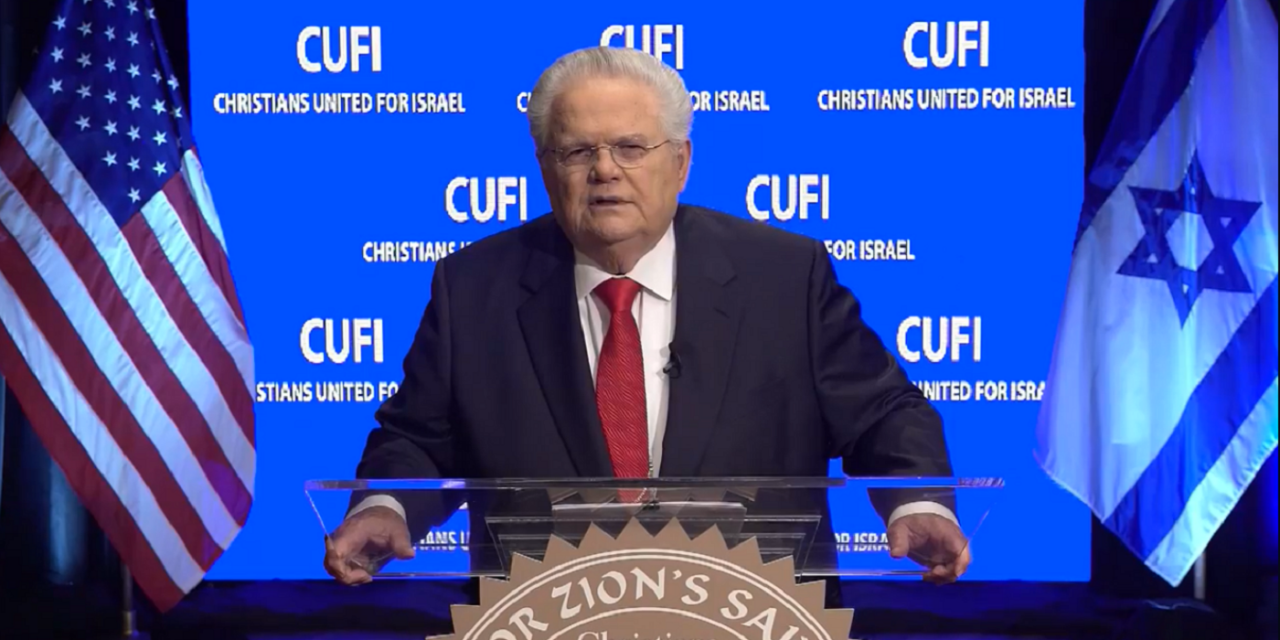 Welcome to the 15th annual CUFI Washington Summit that is being held virtually on Sunday 28th to Tuesday 30th June.

Our colleagues in the United States have an exciting and inspirational programme that we know CUFI supporters in the UK will not want to miss.

The main sessions will be available for free on the CUFI UK Facebook page, YouTube and on this website. There will also be some private briefing sessions via Zoom that are free for CUFI members ($25 for non-members) and require registration.

DAY 1 – A Night to Honour Israel

Posted by Christians United for Israel – UK on Sunday, 28 June 2020