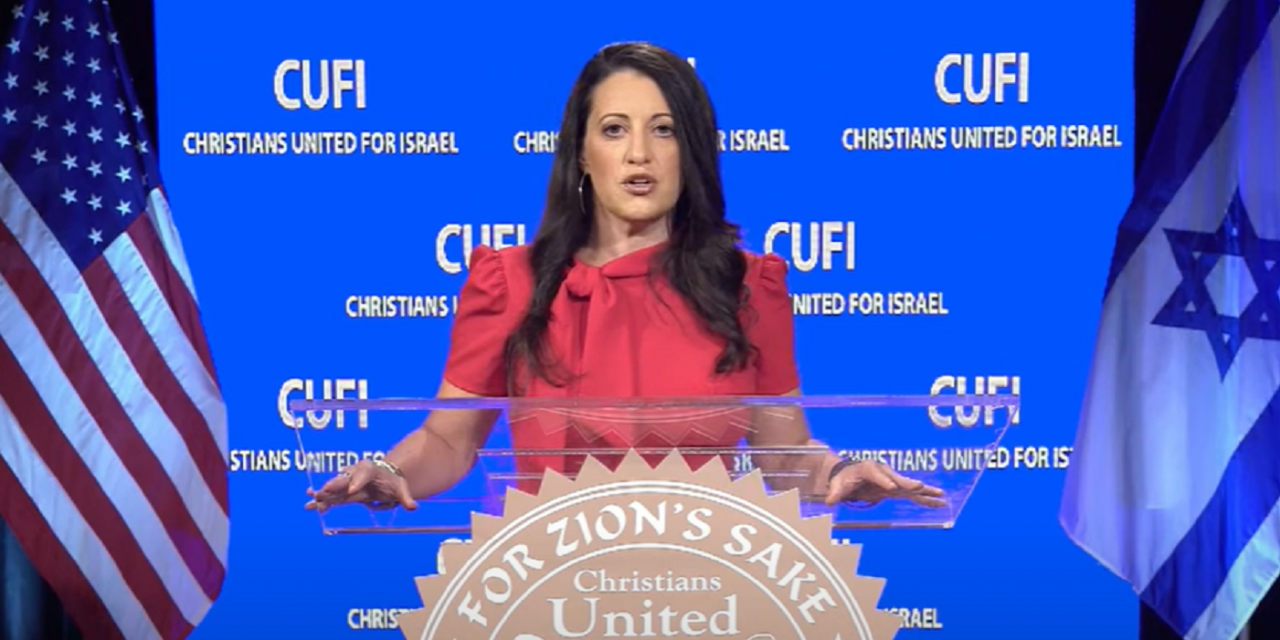 Welcome to Day 2 of the 15th annual CUFI Washington Summit that is being held virtually on Sunday 28th to Tuesday 30th June.

Posted by Christians United for Israel – UK on Monday, 29 June 2020