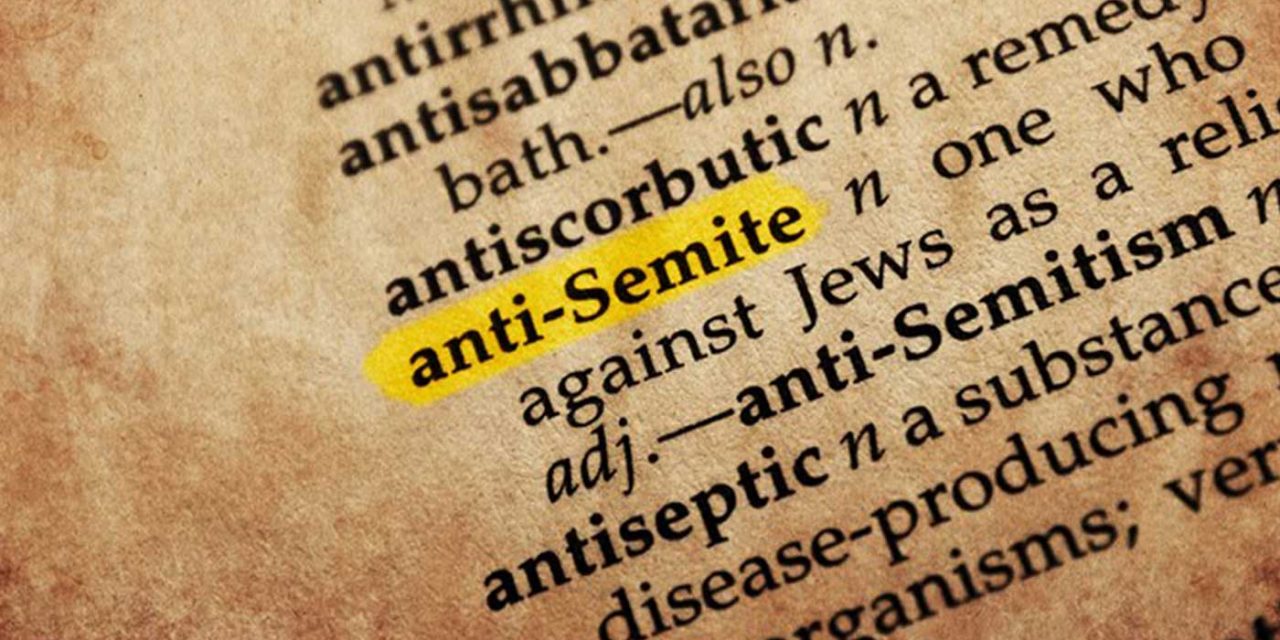 The use of anti-Semitic symbols and posts on social media denying the Holocaust have increased 30%, the World Jewish Congress (WJC) reported.

The study, commissioned by WJC in collaboration with Vigo Social Intelligence and titled “Anti-Semitic Symbols and Holocaust Denial in Social Media Posts: January 2018,” showed a dramatic increase in the number of incidents in 2018 compared with the same period in 2016.

The study is a follow-up to an initial study released in 2016. It was intended to cover the period between January 1-24, which “holds significant importance leading up to International Holocaust Remembrance Day on January 27 and coinciding with the World Jewish Congress’ 2018 We Remember campaign,” the organization said.

Key findings of the report indicate that 30 percent more posts using anti-Semitic symbols were recorded during this time frame, along with twice the number of conversations denying the Holocaust.

The use of neo-Nazi symbols decreased in Germany, but increased in Poland, Switzerland, and Serbia, ranking those nations among the study’s ten worst offenders.

WJC CEO and Executive Vice President Robert Singer said, “It is easy to believe that anti-Semitism online is reserved for fringe elements, but the true scale of the problem is frightening.”