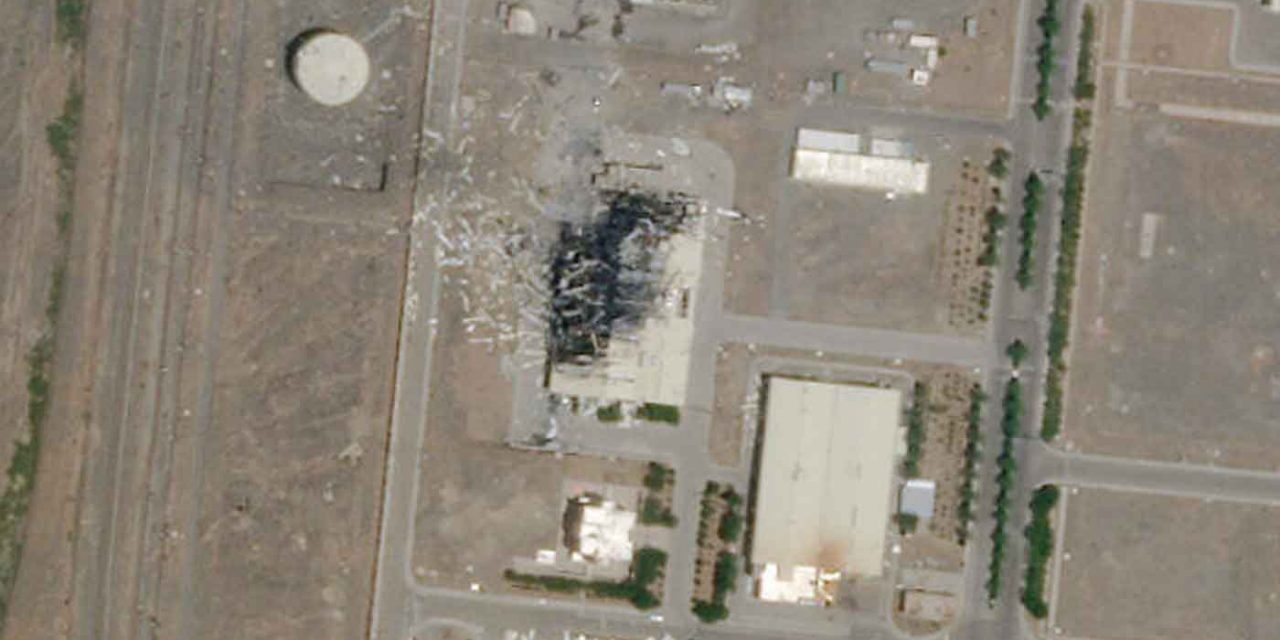 The report quoted Ali Akbar Salehi, head of the country’s nuclear agency, as saying the new structure is being built in the wake of a July explosion that damaged a building that housed centrifuge machines.

“Regarding the evil action and sabotage that was carried out, it has been decided to establish a more modern, wider and more comprehensive hall to be constructed in the heart of the mountains around Natanz,” Salehi was quoted as saying.

Salehi said construction of the new building “has already begun.”