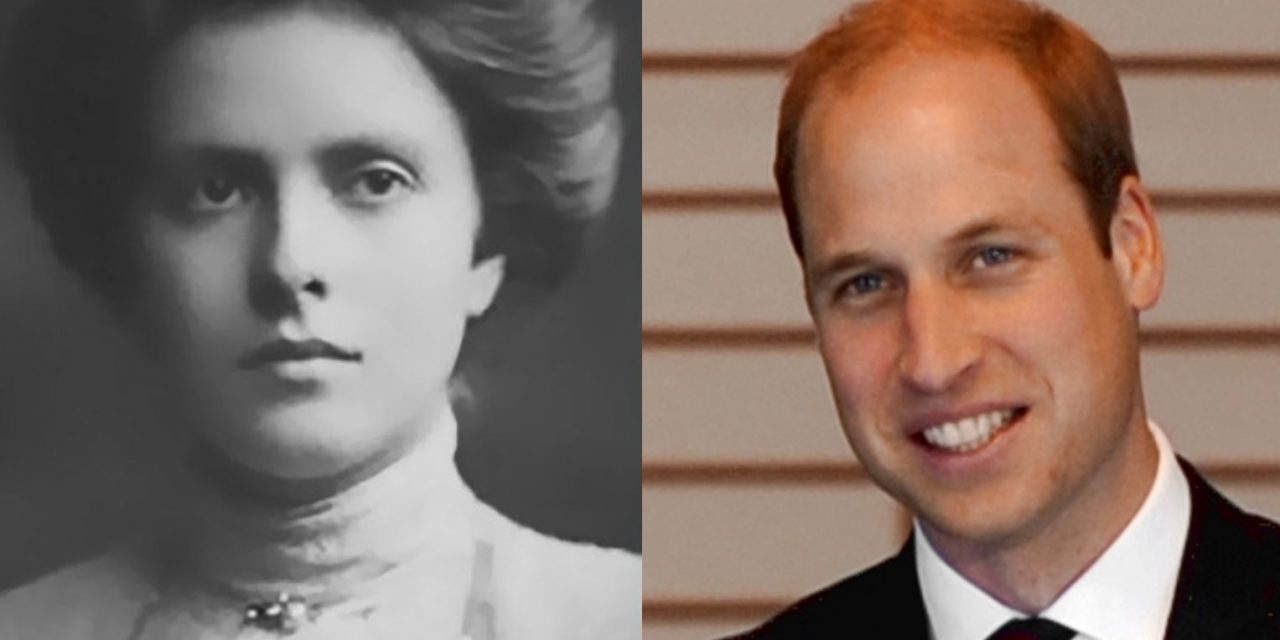 This article has been updated since first published on this website in December 2016.

Prince William will become the first member of the UK Royal Family to make an official visit to Israel. Other British royals have made a small number of private visits, but did you know that William has a direct family connection to Jerusalem?

On the Mount of Olives, above the Garden of Gethsemane, lies the picturesque Church of St Mary Magdalene. There, Princess Alice of Battenberg, the paternal grandmother of Prince Charles is buried.

Princess Alice was recognised by Yad Vashem as one of the “Righteous Among the Nations”. And in 1994, her son Prince Philip attended a ceremony in Jerusalem to commemorate his mother’s life. Whilst there he met with members of the Cohen family whom his mother had hid for 13 months during the war.

Prince Charles had long wanted to make the journey to visit his grandmother’s grave. Whilst in Jerusalem in October 2016 to attend the funeral of Shimon Peres, Charles visited the Mount of Olives to visit his grandmother’s tomb. He placed flowers – which he picked himself from his Scottish retreat of Birkhall. He also placed flowers at the grave of his ancestor the Grand Duchess.

The touching story of Princess Alice reminds us of the many connections between our two nations.