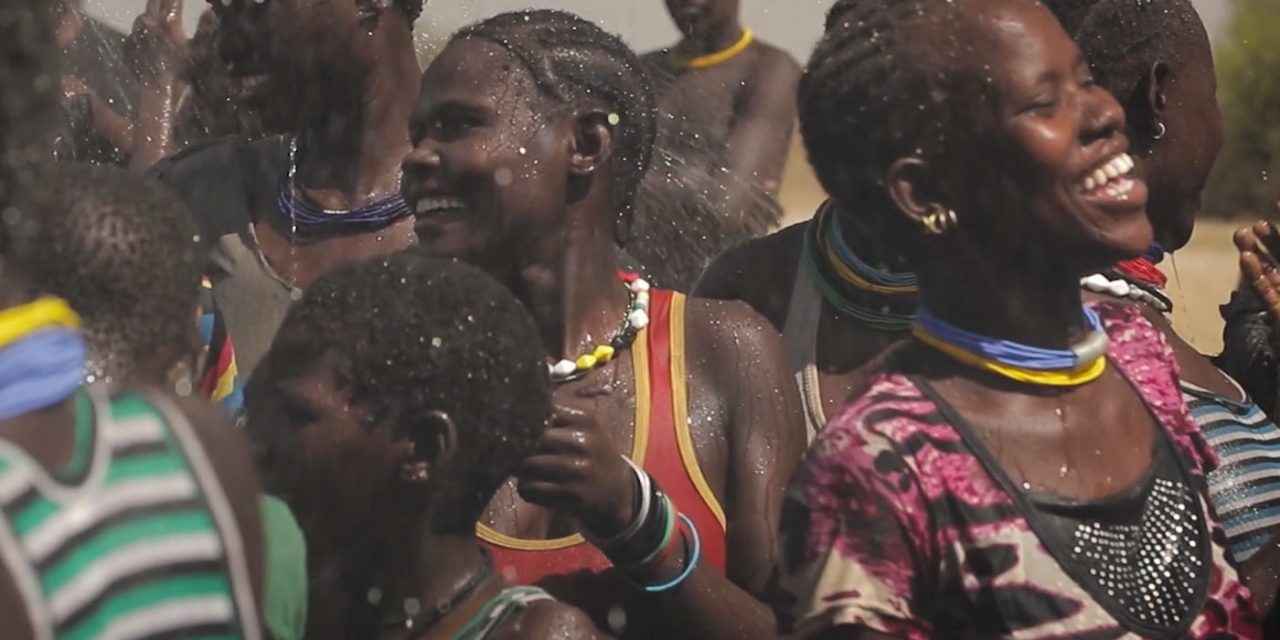 An Israeli charity, funded by Israelis, has provided fresh drinking water to more than one million Africans by using Israeli technology and ingenuity to tap into underground water sources.

Sivan Ya’ari is the founder and CEO of Innovation: Africa, a humanitarian organization that uses Israeli agricultural technology to supply clean water and solar energy to remote African villages. It’s a not-for-profit that has installed 130 projects in seven African countries, improving the lives of nearly 1 million people.

Ya’ari, said, “Clean water exists in abundance right under the feet of the locals in aquifers, sometimes only by a depth of a few meters. And energy we have from a never-ending source: the sun. Because Israel is also faced with similar challenges, the technology already existed, and we didn’t need to invent anything new. We built a solar-powered model that can pump water from the aquifers [with] computers [that transmit] data to Israel, and notify us of any irregularities.”

Lior Sperandeo, an Emmy Award nominated Cinematographer from Tel Aviv, recently travelled to Uganda to see the impact Innovation: Africa and filmed the impact fresh water is having in people’s lives.

You can watch his spectacular video below:

People of Drought from Lior Sperandeo on Vimeo.

Lior explains, “Ya’ari keeps a very tight schedule; She works around the clock, visiting village after village, with her team of Israeli and local professionals.”

“Whenever she arrives at a new village, songs and dances greet her. If you listen carefully, you can hear one word repeated often: “Israel.” Through her mission, Ya’ari serves as something of an informal ambassador.”

You can read more about Loire’s experience in Africa at Forward.