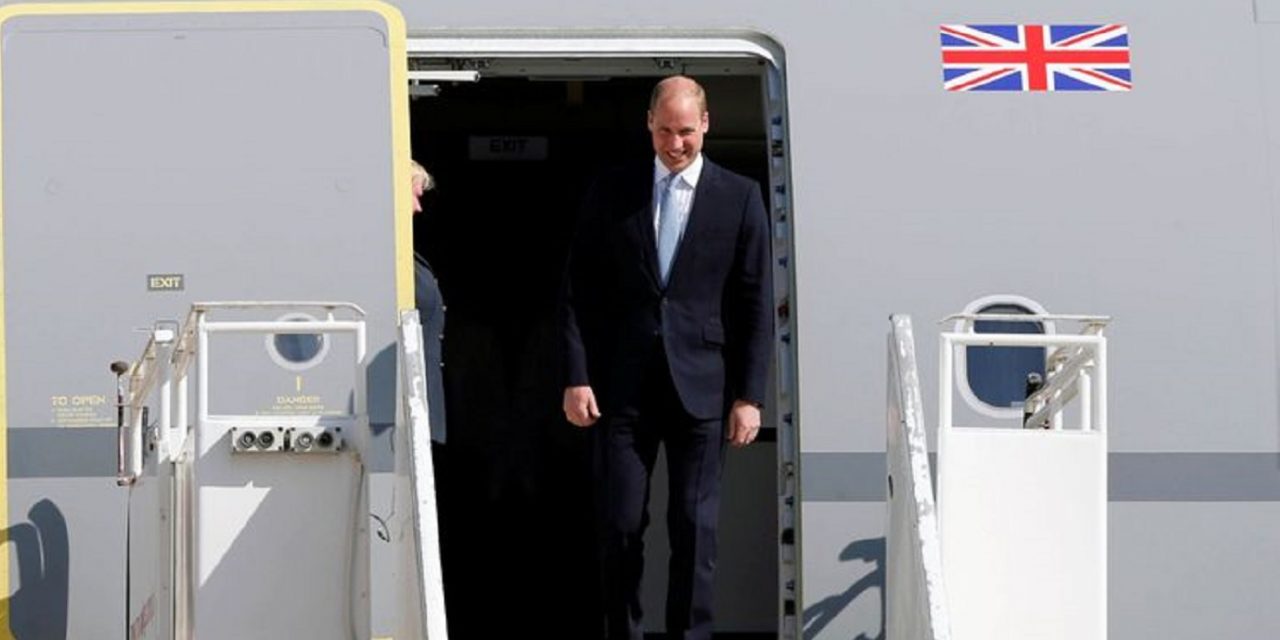 The Duke of Cambridge is about to embark on an historic visit to Israel. It will be the first ever official visit by a member of the British Royal Family.

Whilst some Family members have visited in the past on an unofficial basis, an official visit of this kind has been put off for decades by the Foreign Commonwealth Office. We can be thankful that in this 70th anniversary year since Israel’s independence, a change has taken place that has facilitated the visit that so many of us have been praying would one day happen.

Whilst we don’t yet know whether William will visit the Western Wall or the Temple Mount, we do know that the Prince will meet with Prime Minister Netanyahu and President Rivlin. He will visit Yad Vashem, Israel’s Holocaust memorial, and be shown Israeli tech and ingenuity. He will also have an opportunity to see first-hand how charities are bringing Jewish and Arab children together through football.

As final arrangements are being put into place, we know that Prince William’s itinerary will include a visit to the Mount of Olives where he will pay his respects at the grave of his great-grandmother, Princess Alice. He will view the Old City from the elevated view, just as many men and women have done throughout history. As he experiences the very heart of the Jewish homeland, we pray that this will be a life-changing experience for him. Our prayer is that William will leave with a love for Israel, gain an understanding of the importance of Jerusalem to the Jewish people and receive a revelation of God’s special purpose for Israel. And our prayer is that, as future King, William’s faith will be strengthened through this visit and that his family will be blessed.

As we pray we declare the Scripture that says, “The steps of a good man are ordered by the Lord, And He delights in his way”. (Ps 37:23)

Nationally speaking, we need a spiritual revelation towards standing with Israel. Further to the Foreign Office deciding now is the time for a Royal visit to Israel, the UK has signalled this week that it will no longer tolerate anti-Israel bias at the UN. As we cover the nation in prayer, let’s believe that this revelation will filter down and trickle through the corridors of power. We need action based on principle and not just policy, and conviction rather than compromise. Pray that barriers will be removed and strongholds torn down as we call upon the Lord for healing across this land and a realignment with the will of God.