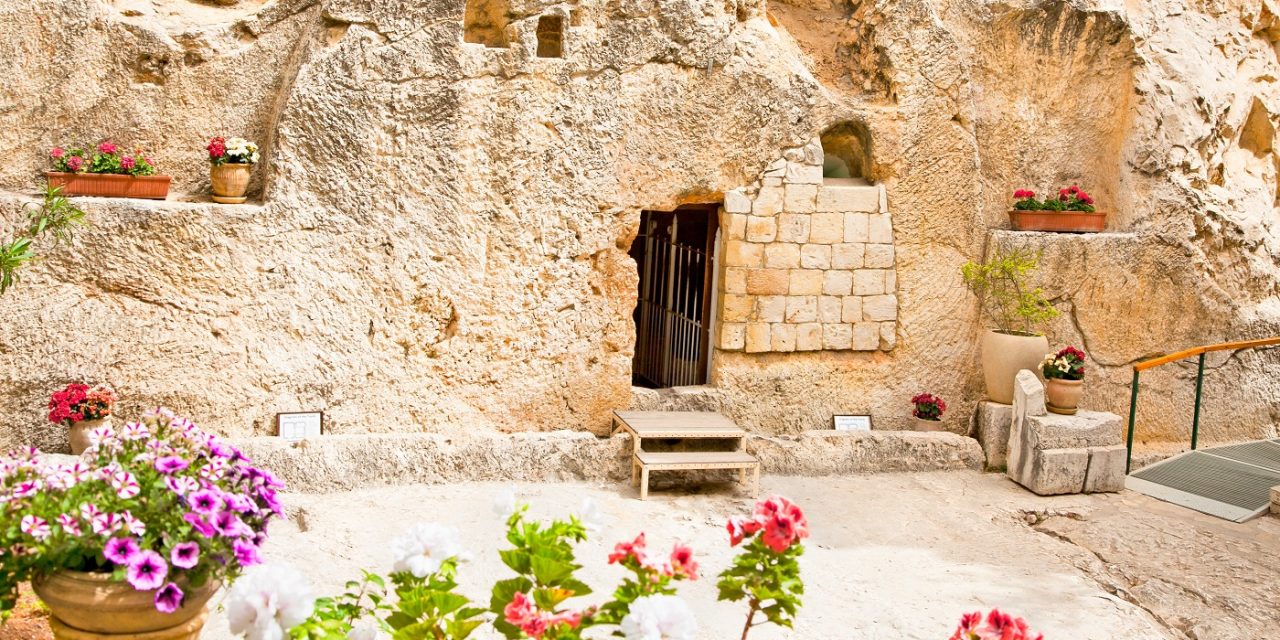 For I know the thoughts that I think toward you, says the Lord, thoughts of peace and not of evil, to give you a future and a hope.
Jeremiah 29:11

From everyone at CUFI UK and the Daughters for Zion team, a very happy Resurrection Day. May the hope and joy of our risen Lord fill your hearts and homes as you reflect on the meaning of this special day.

Meanwhile, the Jews are celebrating Passover – a celebration of God’s deliverance out of slavery and leading out of Egypt, named, of course, following the miraculous event in which Jewish homes escaped judgement intended for the Egyptians by the provision of the Passover lamb.

Both celebrations, which for the Christian are intrinsically connected, speak of God’s faithfulness and provision, and a hope that rests in our Heavenly Father, who always provides a way of deliverance for His children.

It is sadly unsurprising that as ‘Easter’ and Passover coincide this year, the enemies of Israel have chosen this moment to mount a violent campaign that seeks to undermine the Sovereignty of Israel.

The past few days have witnessed so-called ‘protests’ at the Israel-Gaza border, which are far from ‘peaceful’. They have resulted in Palestinian casualties, but only after violent attempts by Hamas-backed terrorists to break through Israel’s border. The West has been misled to believe these are legitimate protests by ‘civilians’ and are sparked by Trump’s embassy move. This is just a cover. Hamas have made it very clear in their own words that they will continue ‘marching’ until the land is taken and are hoping that similar riots will erupt elsewhere.

They have tried and failed with rockets and tunnels. Their latest tactic (not for the first time) is people.

There is nothing these terrorist will stop at. They are even using women and children as human shields. On Saturday reports emerged that a 7-year-old girl had crossed the border. The IDF returned her to safety.

It is vital that at this time we do not remain silent. This is a crucial time to pray for Israel and the IDF.

We serve a God who is trustworthy and faithful. He has always provided a way for His people to overcome. The God of Israel neither slumbers or sleeps, and we can trust that He will defend Israel and deal with Israel’s enemies according to His Word.

Thank you for standing with Israel and joining us in prayer.