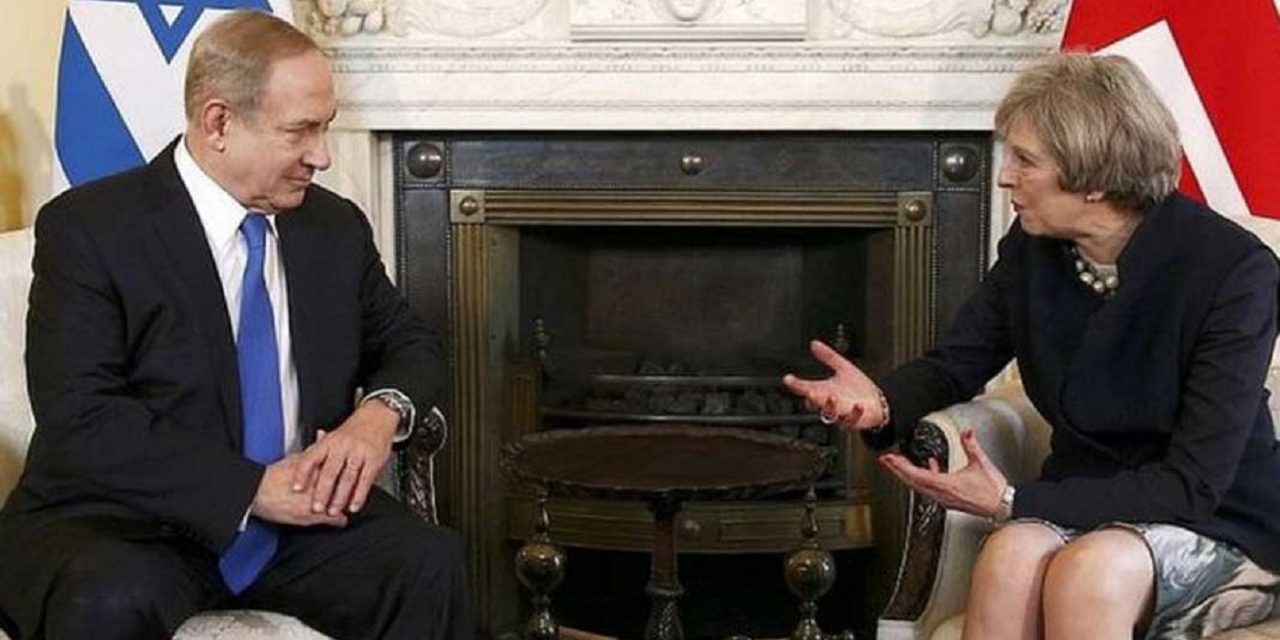 On Monday, Britain joined 13 other members of the United Nations Security Council in backing a resolution, vetoed by the US, which rejected the recognition of Jerusalem as the capital of Israel. Since President Trump announced the moving of the US embassy from Tel Aviv to Jerusalem, world leaders have stood united in opposition to America’s recognition of Jerusalem. Monday was the epitome of how the world is turning against Israel over its right to Jerusalem.

The UK would perhaps claim neutrality in the matter. The Prime Minister has repeatedly voiced support for the State of Israel, yet has disapproved Trump’s decision. The UK’s denial that Jerusalem is the undivided capital of Israel is the same position as every EU nation, as PM Netanyahu discovered last week in Brussels. Meanwhile 57 Islamic countries voted to reject America’s recognition of Jerusalem and declared East Jerusalem “capital of Palestine”.

Then yesterday, after Britain sided at the UN with all other nations, except America, Prime Minister Theresa May personally restated her disagreement with President Trump’s decision in a telephone call with Turkish President Recep Tayyip Erdogan.

Britain has to realise that neutrality is not an option in this matter. Palestinian Mahmoud Abbas was quoted as saying last week that “Trump gave Jerusalem to the Zionist movement as if it as an American city, but for the first time the entire world stood against him, even BRITAIN, Canada and Australia.”

This should send shock-waves through political leaders that say they support Israel, but are refusing to recognise Jerusalem as the capital of Israel. This statement from Abbas highlight’s how Britain has taken the wrong side on this issue and aligned itself with those who seek the destruction of the Jewish state and those who make the false claim that Jerusalem “was, still is and will always be the capital of the State of Palestine” – a statement that we (and history) wholeheartedly reject. Abbas was also quoted as saying this week that Jews “are really excellent in faking and counterfeiting history and religion”.

Speaking after Monday’s vote in New York, Israeli leaders praised US Ambassador to the UN, Nikki Haley, for raising her hand opposing the draft resolution. “On Hanukkah, you spoke like a Maccabee. You lit a candle of truth. You dispel the darkness. One defeated the many. Truth defeated lies,” Prime Minister Benjamin Netanyahu said.

At CUFI we have taken the side that declares that Jerusalem is the eternal, undivided capital of Israel and has been the capital for the Jewish people for over 3,000 years. Britain and other nations must take the side of truth, the side of righteousness and the side that leads to blessing. Neutrality is not an option.