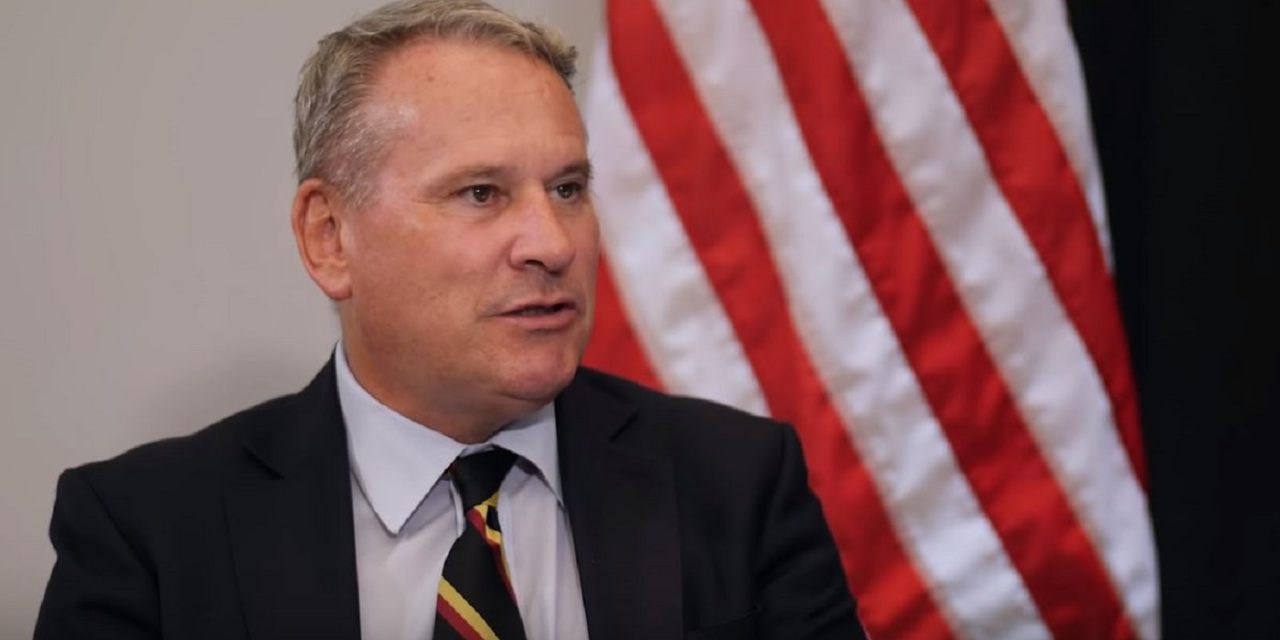 In a joint op-ed, Colonel Richard Kemp and Arsen Ostrovsky write, “It is factually incorrect to assert that Israel intends to ‘annex’ territory to which it has a legitimate claim and that never has been part of a ‘state of Palestine.'”

“Words matter. They drive narratives. They influence policy. And they shape people’s perceptions.

“The current debate over whether Israel’s proposed actions in Judea and Samaria (the West Bank) – in accordance with US President Donald Trump’s “peace to prosperity” plan – amount to “annexation” or the “application of sovereignty” is a prime example.

“Much of the international community, NGO world and foreign press, even some in the Jewish community, have been referring to this aspect of the plan as “annexation.”

“This is partly a function of naiveté and a lack of understanding about what the term “annexation” actually connotes. But there are those who know the distinction – and its implications – very well, and are using it to create a dangerous perception: that Israel has no entitlement to Judea and Samaria, and therefore would be committing some illegal act under international law.”

Read the op-ed in full at Israel Hayom

Arsen Ostrovsky is an international human rights lawyer who specializes in the Israeli-Palestinian conflict. Col. Richard Kemp CBE is a former commander of British forces in Afghanistan and has commanded British troops in the Balkans, Iraq, Northern Ireland and elsewhere. He is also a former Chairman of the UK’s national crisis management committee, COBRA.