Why Israel’s extra security at the Temple Mount is justified, despite the backlash 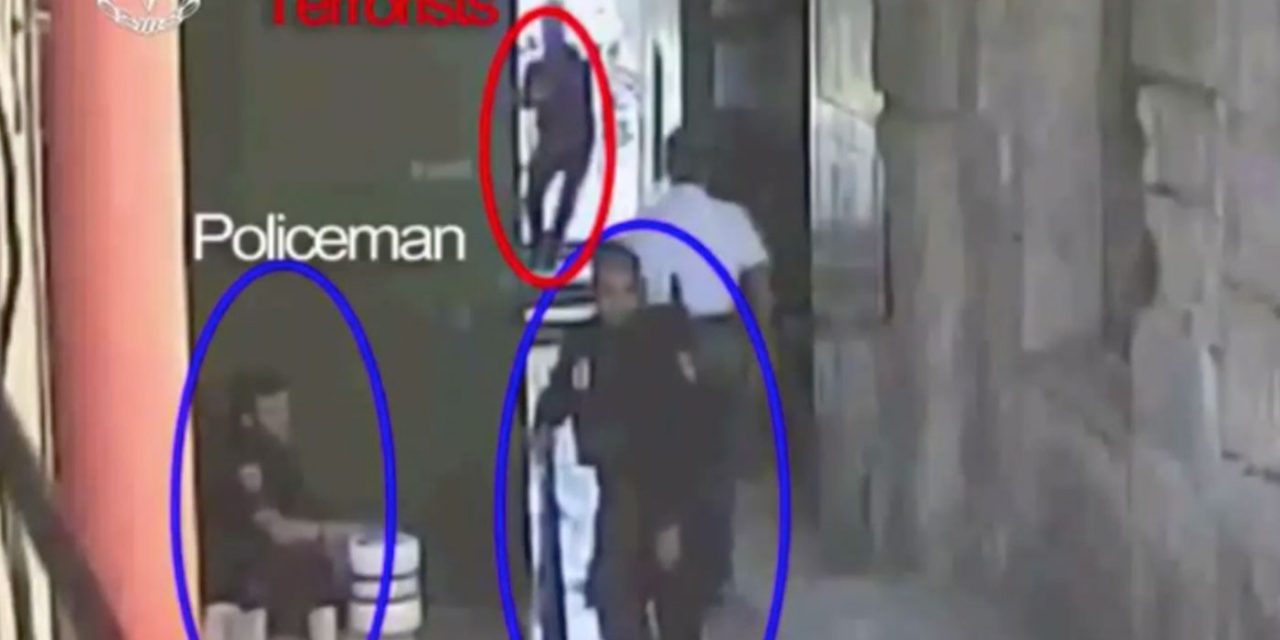 Israel has installed metal detectors at the entrance to the Temple Mount following a deadly terror attack on Friday, and here is why they are absolutely justified to do so, despite the Muslim outrage.

On Friday, two Israeli police officers were shot dead while guarding the Temple Mount complex. The three terrorists where also killed by Israeli forces on top of the holy site, after they fled their for protection.

Israel was forced to close the holy site for the day while they carried out investigations and cleared the bodies. As you would expect, this closure sparked outrage from Muslim leaders, including the Palestinian Authority, who praised the attack and called for “rage” against Israel. You can read more about that here.

Israel reopened the holy site, but only after installing extra security measures, including metal detectors to check anyone entering the site. It is important to point out that this has been a standard procedure for non-Muslim visitors to the site for a while. However, now the checks are being carried out on Muslim worshippers to the site, they have responded once again with outrage. There were reports of rioting against Israeli forces and all major Islamic groups have boycotted the holy site in protest.

Without any Muslims on the site, however, it has meant that Jews have been free to visit the Temple Mount without any harassment, and some of them are making the most of the opportunity.

So why is Israel justified in placing metal detectors at the entrance to the Temple Mount?

Well it is quite simple really. Israel’s investigations concluded that the terrorists were armed on the Temple Mount. They ran down from the site, armed with guns, and shot the Israeli policemen in the back before retreating to the safety of the site.

As Brian from Israellycool explains in the video below, the two policemen are guarding the Temple Mount so their backs are turned away from the terrorists because they are facing (what is supposed to be) the danger. They did not expect an attack to come from behind, because behind them is what they are protecting. They were killed by the people they were protecting.

Israel needs to ensure that terrorists cannot smuggle anymore weapons onto the Temple Mount, and a solution to that is metal detectors. In fact, if the metal detectors were installed before Friday, this attack could have been avoided.

As an extra security measure, Prime Minister Benjamin Netanyahu also said they would be installing security cameras at the site to monitor what goes on.

Netanyahu said: “This evening I held a discussion with the top security leadership and I instructed that metal detectors be placed at the entrance gates to the Temple Mount. We will also install security cameras on poles outside the Temple Mount but which give almost complete control over what goes on there. I decided that as of tomorrow, in the framework of our policy of maintaining the status-quo, we will gradually open the Temple Mount, but with increased security measures.”

In our minds, these extra security measures are completely understandable and justified.

Unfortunately, the Muslim community shows little desire to understand or accept this situation that Israel was forced into. Islamic leaders are more than happy to use this to incite more terror against Israel and accuse Israel of wanting to change the status quo. A repeat of the same false story that we have heard many times before.

While the outrage from the Muslim community in Israel is not surprising, it demonstrates an attitude that is, to say the least, quite troubling.

We must continue to pray for Israel and their security forces who are working hard to defending against evil. And, as we saw on Friday, they are willing to give their lives to protect Jewish, Christian and Muslim holy sites.