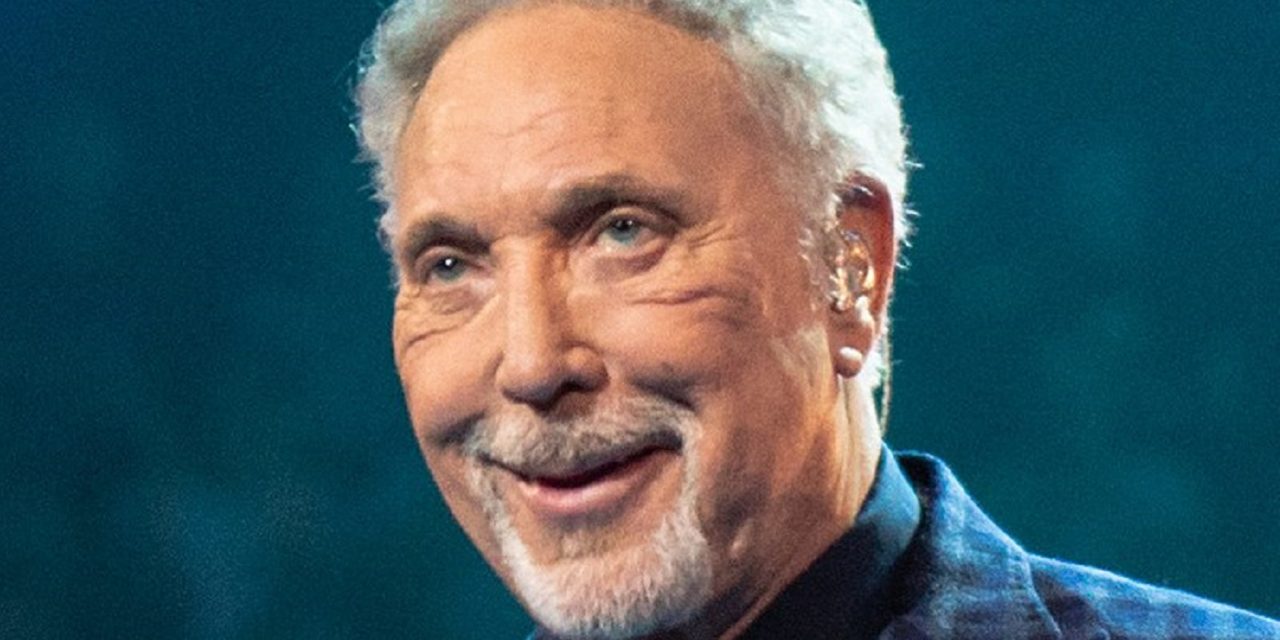 The anti-Israel boycott movement has suffered another blow this week as another British celebrity announced they will be performing in Israel.

Tom Jones said that he will return to Israel this summer, with the Welshman set to perform in Tel Aviv on 3 July at the Menorah Mivtachim Arena.

Jones, who has recently become known as one of the coaches on The Voice UK after a long and successful singing career, has performed in Israel several times in the past, including in 2013 and 2017.

In 2013, after performing in Israel, the veteran singer said he is opposed to boycotting the Jewish state: “I think entertainers should entertain. They should go wherever – there shouldn’t be any restrictions… I don’t see why anyone would mix up the two things – entertainment and politics.”

It follows the announcement of a visit to Israel by another British celebrity, John Cleese. The actor and comedian will arrive in Israel with his standup show “Last Time to See Me Before I Die” for one performance, which will take place on 1 September at the Charles Bronfman Auditorium in Tel Aviv.