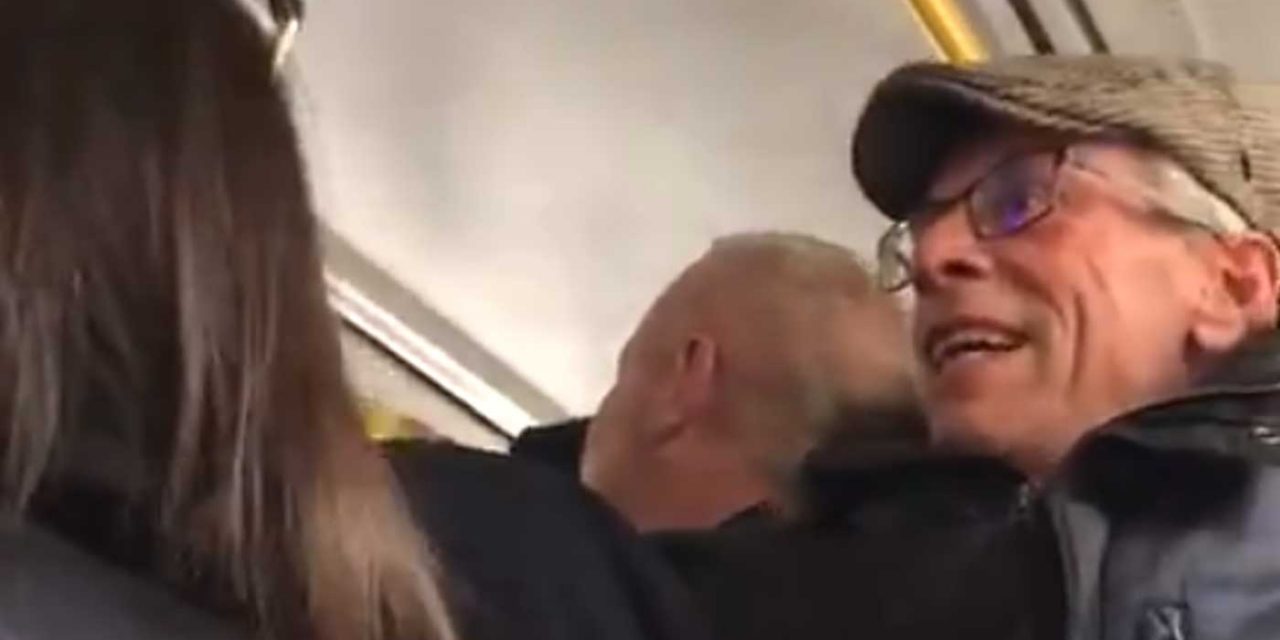 West Ham United has vowed to take immediate action against a group of apparent supporters filmed engaging in antisemitic chants prior to Saturday’s Premier League match against Manchester United.

A video circulating on social media shows the group chanting abuse about rivals Tottenham on a tram prior to the match at Old Trafford, which the Hammers lost 2-1.

During the clip, chants heard include: “We’ll be running round Tottenham with our w***** hanging out, singing I’ve got a foreskin how about you, ****ing Jew!”

To those telling me my mother, the daughter of a holocaust survivor, made this up because of a Twitter fault that allowed only volume, I think I've fixed that. @kickitout pic.twitter.com/vqahA0xqqc

“We are disgusted by the contents of the video circulating on social media on Saturday evening.

“We are taking immediate action to try to identify the offenders, whose details we will be handing over to the police and will be banned for life from London Stadium and from travelling with the Club.

“West Ham United is unequivocal in its stance – there is no place for this kind of behaviour at our Club.