WATCH: Senior VP at Apple says Israel is “key, critical part” for all their products 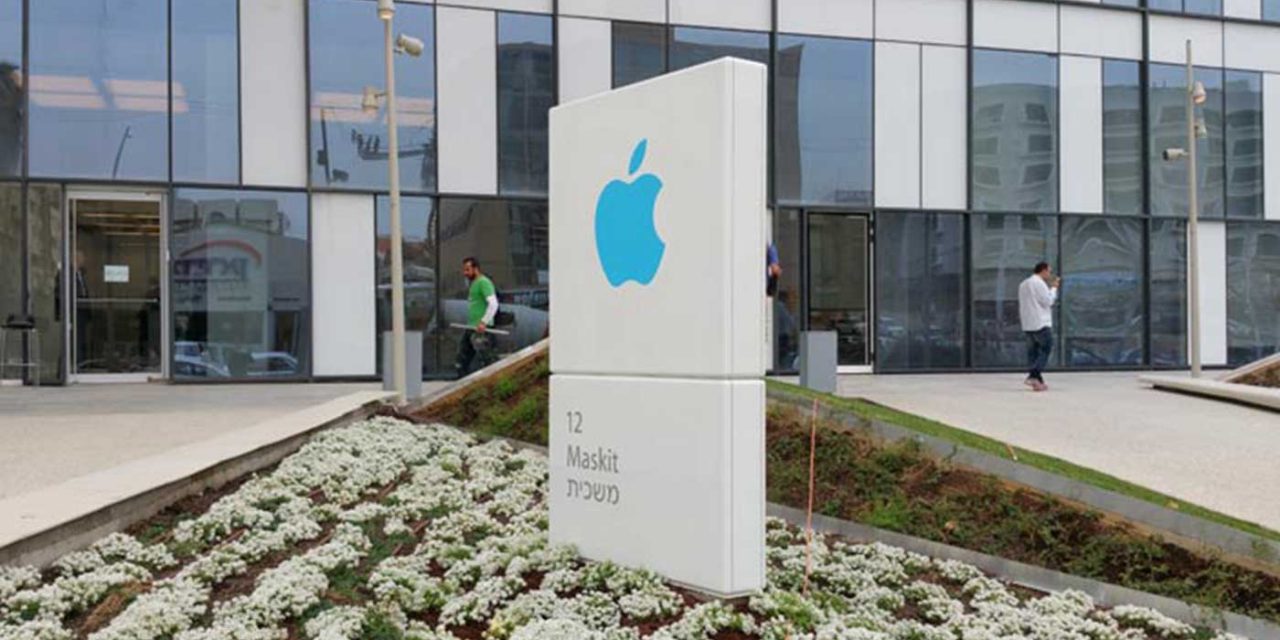 The Boycott, Divestment and Sanctions movement has long called for the boycotting of Israeli products. However, as time goes on, we find that Israeli technology, ingenuity and know-how is being used by a vast number of companies around the world.

Apple is the largest technology company on the planet, and their popular devices include the iPhone, iPad, AppleWatch and Mac computers. Apple, like many large companies, recognises the value of Israel and so they have invested heavily to work with the “start-up nation”.

The team in Israel now contributes extensively to Apple research and development, to the point where components from Israel are now inside every single Apple product.

This kind of news is a BDS Fail. If the Israel boycotters really stand for what they claim, they now have to add Apple to the list, which we doubt they will do.

Johny Srouji, Senior Vice President of Hardware Technologies at Apple, recently spoke about Israel’s contributions to Apple products and more in an interview with Calcalist. In the interview he details where Israeli tech is helping, such as Bluetooth and WiFi for the watch, the chip sets in the iPad and iPhone as well as the storage devices in all Apple products.

Srouji says “in many, many areas its a key, critical part of our overall R&D that delivers technologies into the devices”.

Please note that the video below starts in Hebrew, but the main part of the interview is in English.