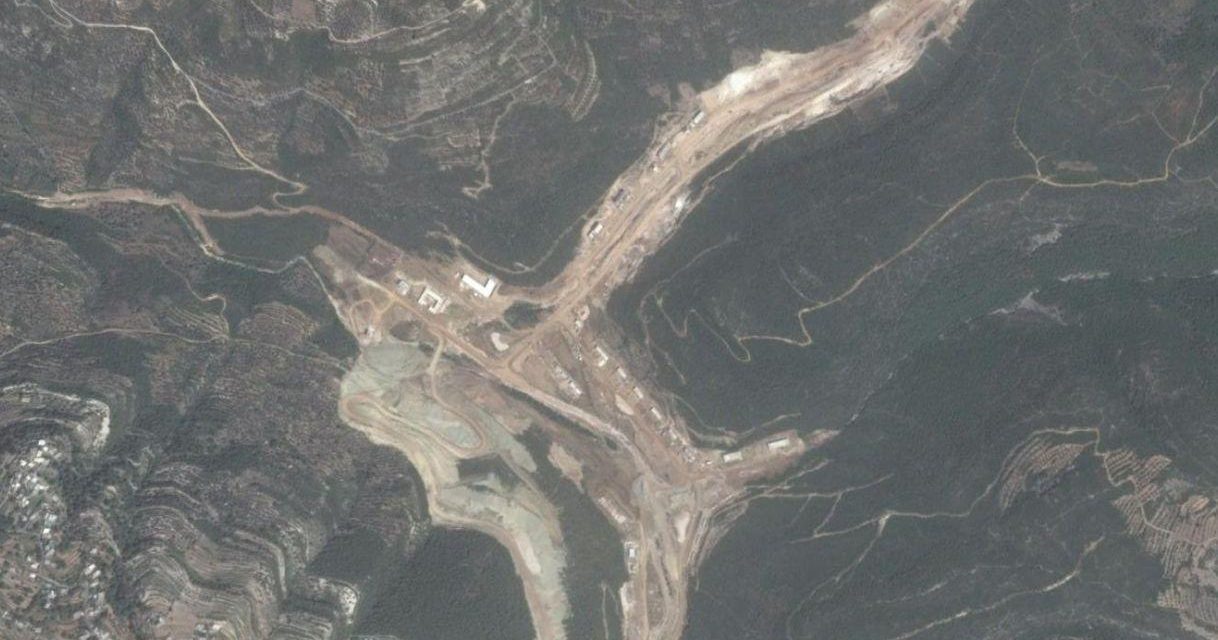 The pictures from a site near Latakia on the Syrian-government controlled coastline resembles a missile plant in Tehran, Israeli media reports said on Tuesday.

Experts told Channel 2 the sophisticated construction could not have been undertaken without Iranian experts operating inside Syria. They believe the facility, on which work began at some point last year, has both production and underground storage capabilities of long-range missiles which are capable of striking Israel. They believe it will be completed by the end of 2017.

Both Iran and the allied Lebanese militant organisation have sworn the destruction of the Jewish state.

“Our policy is clear: We vehemently oppose the military buildup by Iran and its proxies, primarily Hezbollah, in Syria and we will do whatever it takes to protect Israel’s security,” Prime Minister Benjamin Netanyahu said in a speech last week.