British Airways ending all flights to Iran, further blow to EU attempts to save Nuke Deal 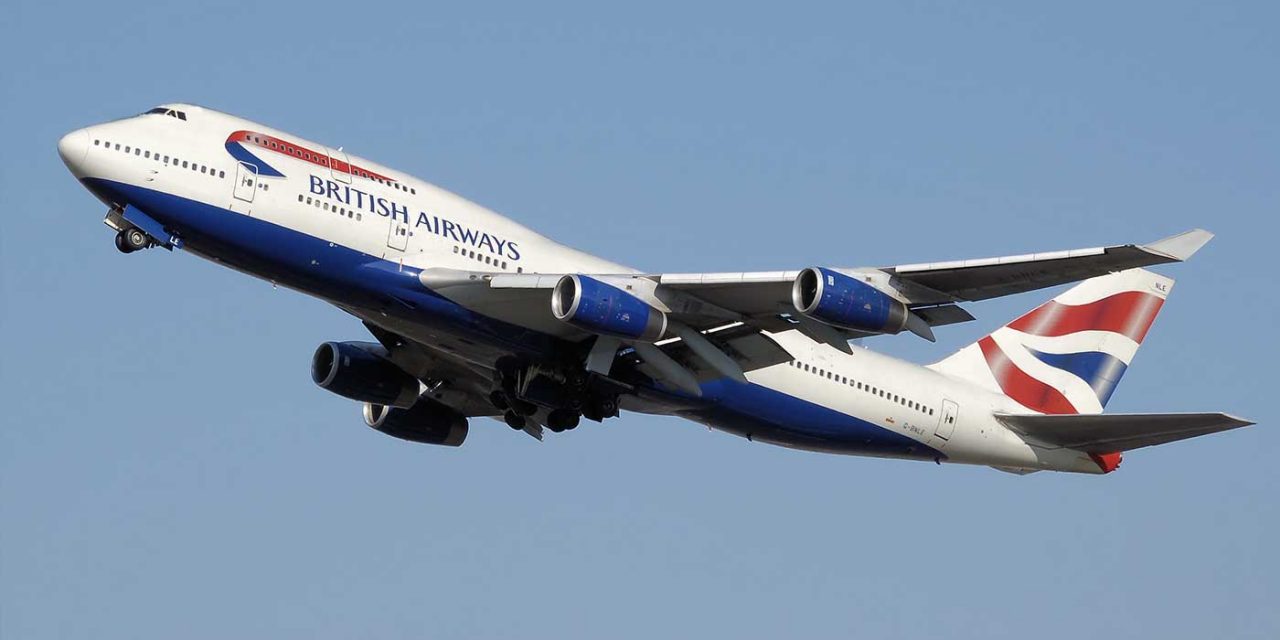 British Airways and Air France have both announced they will be suspending all flights to Iran by end of September amid sanctions on the Iranian regime by the US.

The airlines both said the route was “not commercially viable”.

The last flight for British Airways to Iran will be on 22 September, with the final return flight on 23 September.

The decision comes after President Donald Trump withdrew from the Iran deal and placed fresh sanctions on the Iranian regime.

The European Union along with Britain have been trying to salvage the deal and urge European businesses to stay in business with Iran, but their threats, including fining people who comply with the US, seem to be failing.

Earlier this month we reported how a whole host of European companies were cutting ties with Iran.

German car and truck manufacturer Daimler, which makes Mercedes vehicles, said it was complying with US sanctions as it announced it was pulling out of plans to expand its operation in the country.

“We have ceased our already restricted activities in Iran in accordance with the applicable sanctions,” a company statement said.

French car manufacturer Renault also said it would be complying with US sanctions, having previously announced plans to increase production capacity in the country.

French oil and gas giant Total said it would comply with US sanctions unless it receives a waiver.

And Danish engineering firm Haldor Topsoe said it was cutting 200 jobs in the country as a result of the sanctions.

In a statement about the US sanctions at the time, CUFI Founder, Pastor John Hagee, said,

“The president’s decision to withdraw the United States from the JCPOA was a courageous action. CUFI welcomes the return of U.S. sanctions against Iran. The regime’s economic isolation will only worsen if its malevolent behaviour continues.