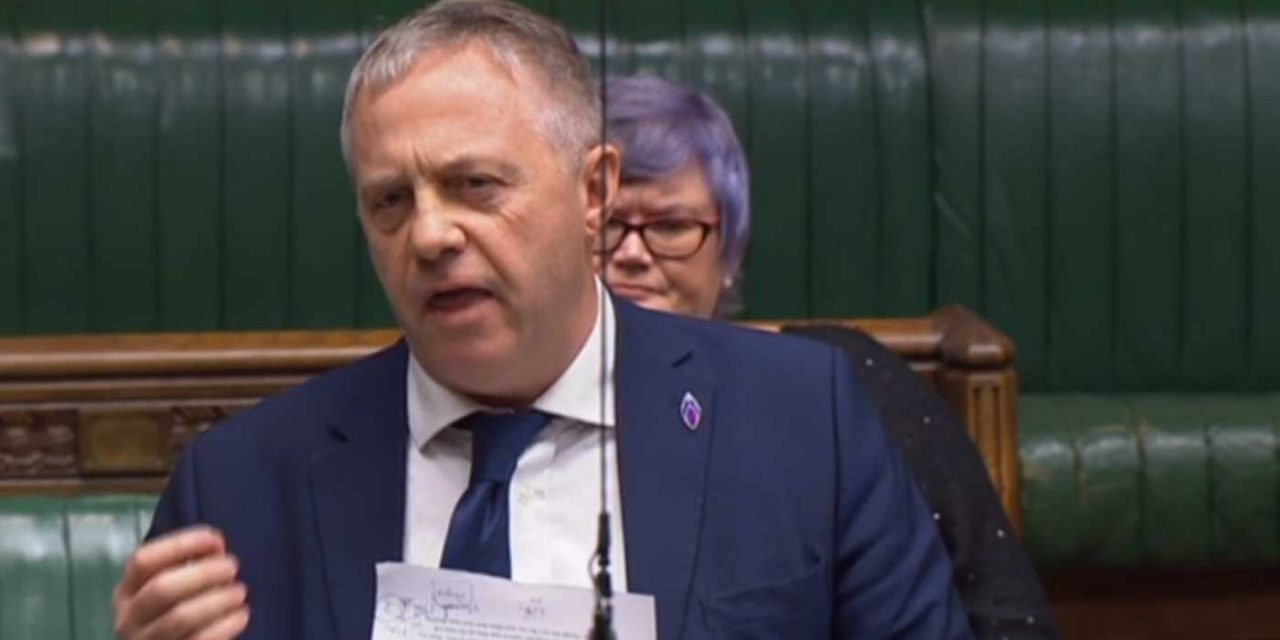 Labour MP John Mann has given a strong speech in the House of Commons this week in support of Holocaust Memorial Day. During his speech, Mann took Holocaust deniers to task, explained the shocking levels of anti-Semitism within the United Kingdom and praised the actions of Countdown star Rachel Riley for her stand against the anti-Semites.

John Mann has been a regular critic of Jeremy Corbyn over the last couple of years and he was famously filmed berating Ken Livingstone after the former mayor of London claimed that Hitler supported Zionism. Mann supports Israel and stands up to anti-Semites and we welcome his comments in Parliament this week.