Warsaw summit on Iran starts TODAY – and Britain WILL attend 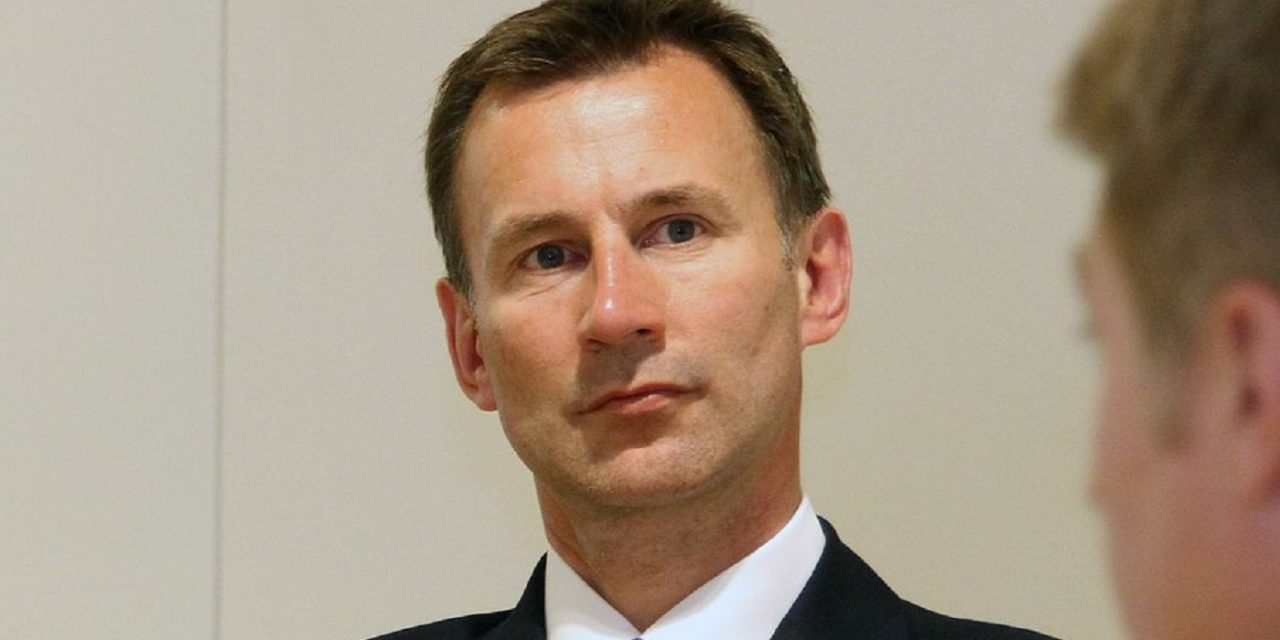 Hundreds of Iranians opposed to the regime are rallying in Warsaw today as the Polish capital hosts an important international summit focused on Iran.

Last week CUFI urged supporters to email the Foreign Office asking for assurances that it will send a high-level delegation to the two-day event, especially after news emerged that countries were either refusing to attend or sending low-level diplomats. Thank you to all those that responded.

We’re pleased to inform you that Foreign Secretary Jeremy Hunt will attend the summit – at least for the first day. This is very welcome news, but it is now important that Britain takes a bold stand against the Iranian regime’s threat towards Israel, the West, and its own people.

Good to see Warsaw with a chilly but bracing run in the snow this morning! @ukinpoland pic.twitter.com/v7lQ52zSgd

The subject of the summit, hosted by the US and Poland, has been broadened to include other Mideast issues to make it more palatable to some countries reluctant to attend, however the spotlight will very much be on Iran. Several European countries’ attendance remain uncertain even at the 11th hour, whilst the EU’s head of foreign policy, Federica Mogherini, has refused to attend. Prime Minister Netanyahu will attend, whilst several Arab governments will be represented. This means it would be the first time since the early 90s that diplomats from Israel and Arab states have sat down officially to discuss regional security. Please pray for the summit today and Thursday.

The UK is supportive of the Iran Nuclear Deal that saw a lifting of imposed sanctions in 2015, but remains in the balance after the subsequent US withdrawal. But history will judge whether Britain stands aligned with Israel against the Iranian threat, or whether it will remain silent. Please pray that the UK will choose to rightly side with its strongest ally in the Middle East – Israel.

But most of all, we are encouraged that you are standing with us. The united voice of thousands of CUFI supporters in the UK is getting louder because of your support. And with your help we can be even more effective. Please see below for more about Operation Mordecai and how you can make a difference.

Thank you for your support.