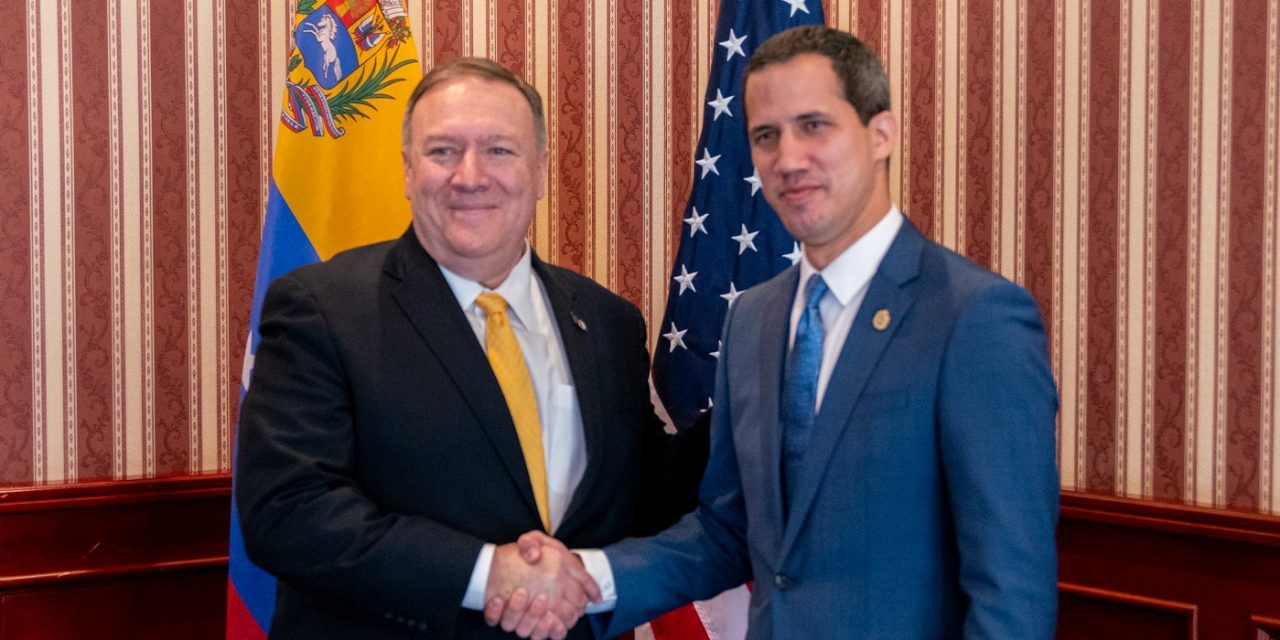 His comments came as Venezuela’s Parliamentary Israel Allies Caucus held its first meeting, the newspaper reported, signing a declaration with a call for restoring ties between the two countries.

While a physical embassy is yet to be opened, the country plans to open a website serving as its online substitute next week.

In January 2019, Venezuela’s National Assembly declared Guaido to be the country’s acting president, while President Nicolas Maduro — a man sought by the US as a major drug kingpin — refused to give up his grasp on the country.

The Maduro administration, in its turn, aligns itself with Iran and its regional proxy groups, with Tehran earlier shipping fuel into the crisis-ravaged Venezuela.

In April this year, Maduro appointed Tareck El Aissami, a man wanted in the US and known for his ties to Iran and Lebanese Hezbollah, to head the country’s oil ministry.