US places fresh sanctions on Iranians for “destabilising behaviour” 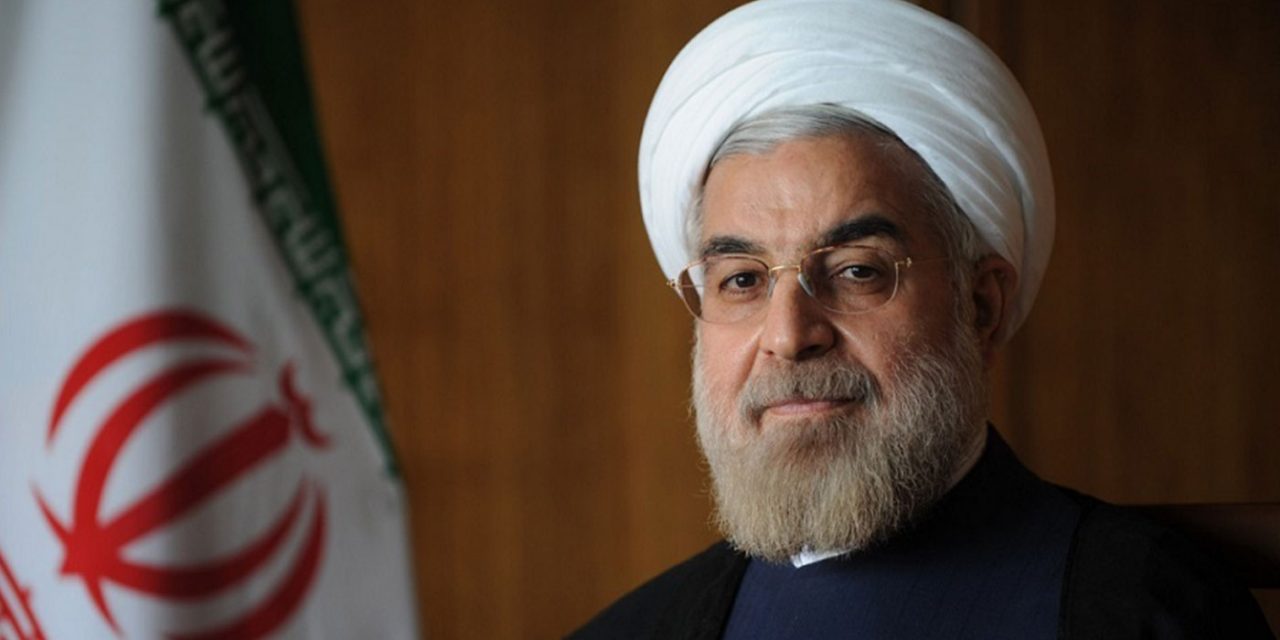 The move comes the day after the administration certified to Congress that Iran is technically complying with the nuclear deal and can continue enjoying nuclear sanctions relief, but warned penalties may still be in the offing over non-nuclear behaviour.

The US Treasury Department sanctions targeted seven groups and five people that aided Iran’s military or the elite Iranian Revolutionary Guard Corps. The sanctions also targeted what the US says is a transnational criminal group based in Iran and three people associated with it, which the Treasury Department says stole software from the US and other Western countries.

“Iran’s continued malign activities outside the nuclear issue undermine the positive contributions to regional and international peace and security that the deal was supposed to provide,” State Department spokesperson Heather Nauert. “The United States will continue to use sanctions to target those who lend support to Iran’s destabilising behaviour and above all, the United States will never allow the regime in Iran to acquire a nuclear weapon.”