US Senate votes 97-3 to keep US Embassy in Jerusalem 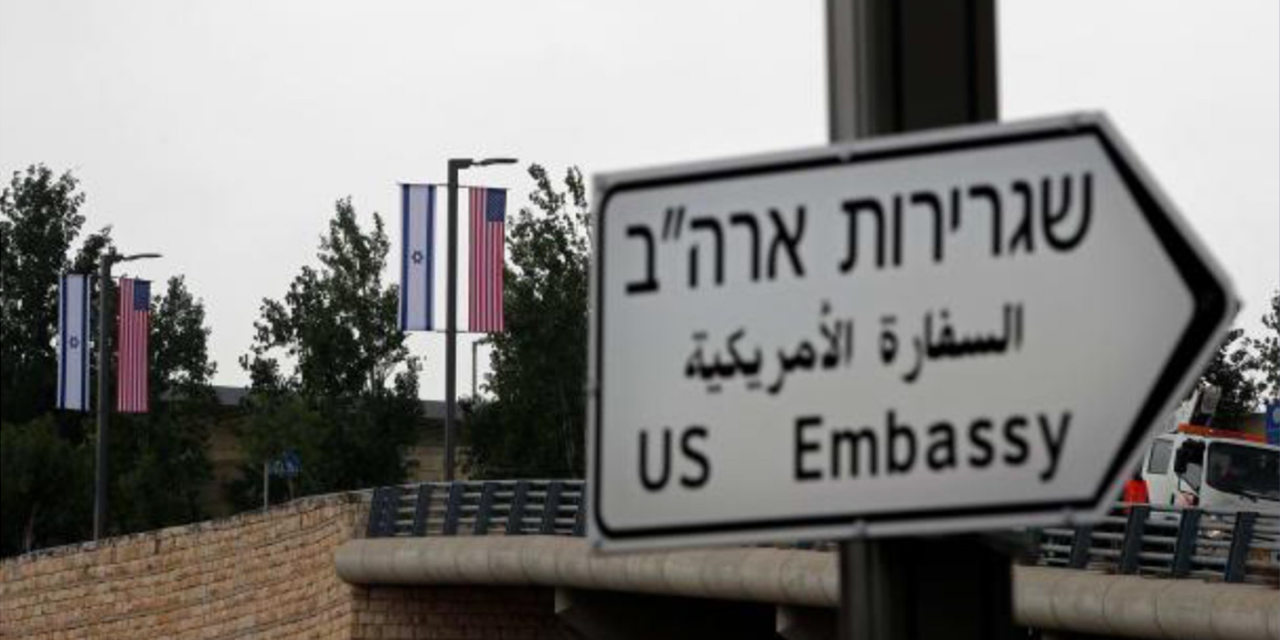 The US Embassy in Jerusalem is safe from removal after bi-partisan support for the mission was displaying in the United States Senate.

The vote was put forward by Republican Senators Jim Inhofe of Oklahoma and Bill Hagerty of Tennessee and passed 97-3 on Thursday night.

The three opposing votes were Democratic Senators Bernie Sanders of Vermont, Elizabeth Warren of Massachusetts and Tom Carper of Delaware.

After the vote passed, Senator Inhofe tweeted that the amendment “would make the US Embassy in Jerusalem permanent, effectively preventing it from being downgraded or moved. It’s an important message that we acknowledge Jerusalem as the capital of Israel.”

Former US President Donald Trump took the bold decision to move the US Embassy from Tel Aviv to Jerusalem in 2018. He made this decision five months after declaring US recognition of Jerusalem as Israel’s capital.

At the time, CUFI’s founder Pastor John Hagee said, “Jerusalem has been the epicentre of the Jewish faith since King David danced into the city with the Ark of the Covenant over 3,000 years ago. It is the capital of the Jewish state, and I am grateful to the President for changing American policy to finally reflect this reality. I look forward to the day we open the doors of the US Embassy to Israel in Jerusalem.”

President Joe Biden spoke during his election campaign that the embassy would remain in Tel Aviv, but called Trump’s decision “short-sighted and frivolous”. An opinion we could not disagree with more. He also said that he’d reopen a US consulate in east Jerusalem to engage Palestinian leaders in talks about a “two-state solution” to the conflict.

“I’ve been a proud supporter of a secure, democratic Jewish state of Israel my entire life,” Biden said at the time. But, he added: “My administration will urge both sides to take steps to keep the prospect of a two-state solution alive.”

We will be watching with great interest how President Biden treats Jerusalem, which is according to the Bible the eternal capital of the Jewish people.