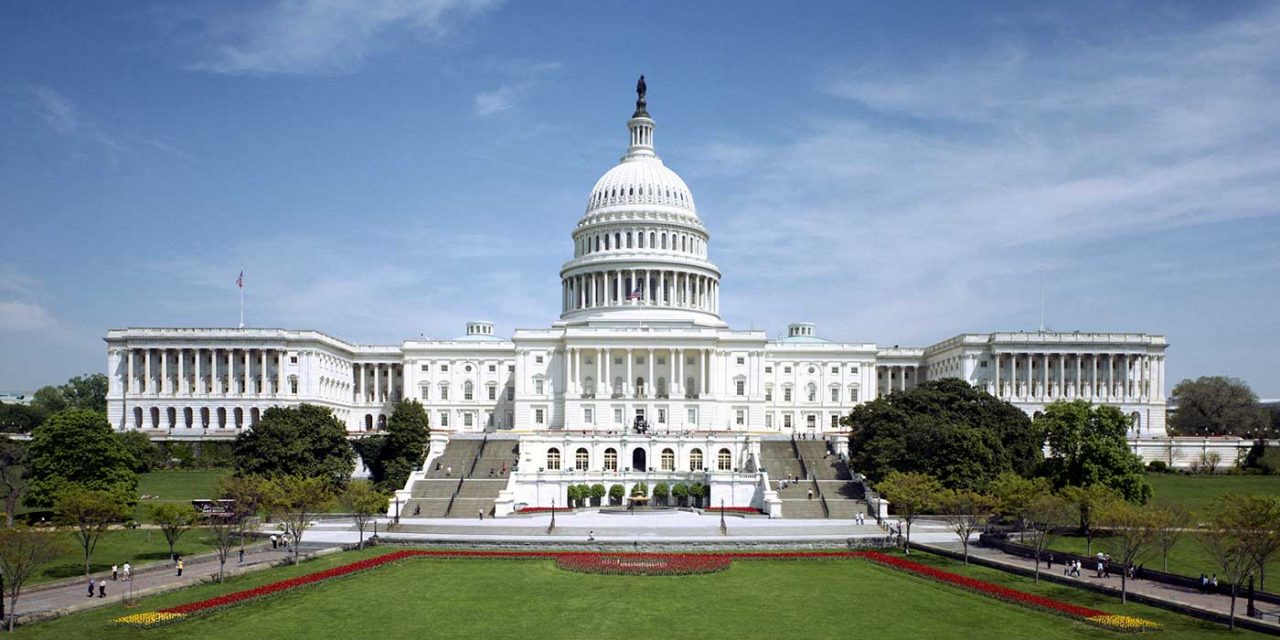 In the past 48 hours, there have been several interesting developments in the Middle East and here in Washington demonstrating how much things have changed since the election.  Here are a few examples.

At a press briefing yesterday, State Department Spokeswoman Heather Nauert was asked what the U.S. was doing to pressure Israel or the Palestinian Authority to back down.  She replied, “No one should lose sight of this fact, that Hamas bears the greatest responsibility for the current situation in Gaza.”

No doubt the State Department’s response last year would have been very different.  As I thought about it, I couldn’t recall any examples of Obama pressuring Hamas.  So I googled it.  There were lots of stories about Obama pressuring Israel, a few about Hamas welcoming Obama’s “new language” and about Obama being prepared to talk to Hamas.

Meanwhile, I was surprised to see this headline regarding the situation in Gaza: “U.N. Says Gaza Crisis Is ‘Internal Palestinian Dispute.'”

Is the United Nations taking its cues from the new tone in Washington?  Perhaps so.  The Trump Administration, thanks to the plain spoken leadership of Ambassador Nikki Haley, has made America’s support for Israel clear.  Let’s hope the U.N. is starting to get the message.

What about the situation in Gaza?  As this Times of Israel article brilliantly explains, “Hamas could easily solve Gaza’s electricity crisis, but prefers to finance tunnels and rockets.”

Also, the United States Senate voted 98-to-2 today to impose new sanctions against Iran’s ballistic missile program and the Islamic Revolutionary Guard Corps for its terrorist activities.  (Senators Bernie Sanders of Vermont and Rand Paul of Kentucky opposed the legislation.)

On Thursday, Christians United for Israel (CUFI) in America issued a statement applauding the Senate for passing the Countering Iran’s Destabilizing Activities Act of 2017 (S.722):

“From email action alerts and phone calls to in-person lobbying efforts, CUFI’s 3.5 million members have long supported efforts to curb Iran’s imperial ambitions. While the Iran nuclear agreement was sold to the American people with the promise that Tehran would moderate its behaviour, the Islamic Republic continues to work to consolidate power and export bloodshed. Iran’s support for terror, ballistic missile program and human rights record demand US action. S. 722 is a good first step. We look forward to the House of Representatives taking up the issue without delay.”

Earlier in June, the US Senate passed a bill that unanimously recognised 50 years since Jerusalem reunification. The text calls on the legislative body to recognise the half a century landmark since Israel captured the eastern part of the city during the 1967 Six Day War.

“Jerusalem should remain the undivided capital of Israel in which the rights of every ethnic and religious group are protected,” the resolution states, adding that “there has been a continuous Jewish presence in Jerusalem for 3 millennia.”

It also says that “Jerusalem is a holy city and the home for people of the Jewish, Muslim and Christian faiths.”

Furthermore, the text advocates a two-state outcome based on direct negotiations between Israelis and Palestinians.