US general: A war with Israel would not end well for Hezbollah 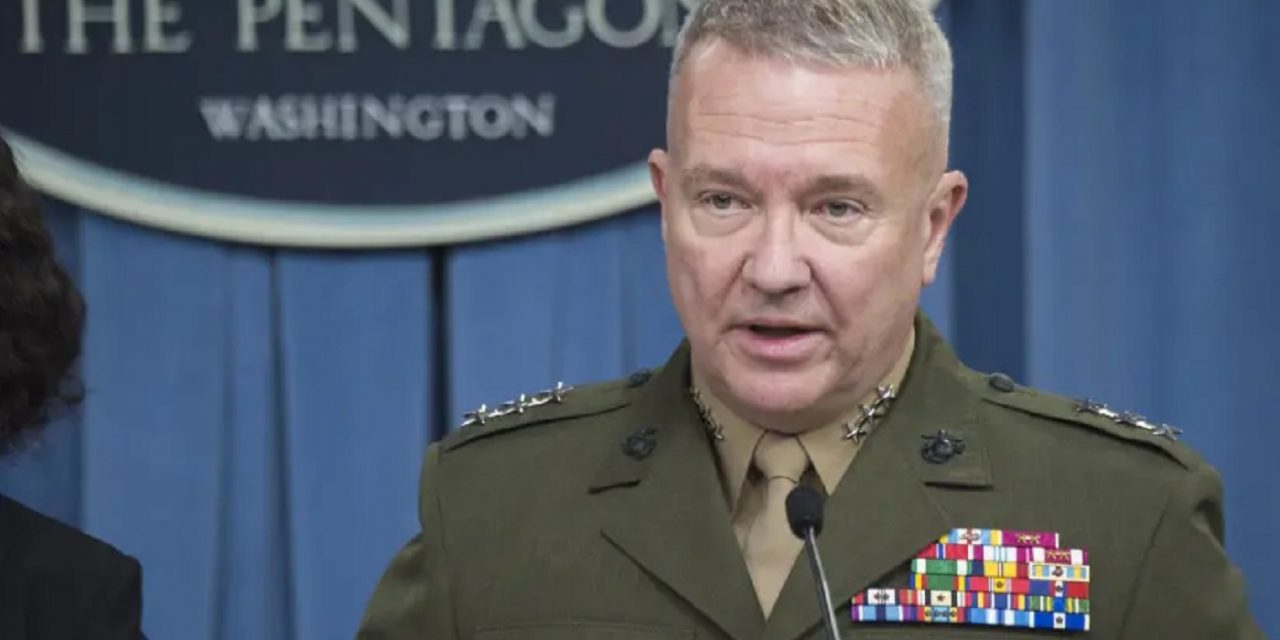 CENTCOM (United States Central Command) head Gen. Kenneth McKenzie said it would be a great mistake for Hezbollah to try to carry out operations against Israel.

“I can’t see that having a good ending,” he said at a briefing during a major trip to the Middle East this week. McKenzie has visited Lebanon, Saudi Arabia, Iraq, Bahrain, Jordan, Qatar and Kuwait. The US general also acknowledged continuing tensions in Syria and with Iran across the region.

McKenzie went to Lebanon at a time of major tensions between Hezbollah and the US Embassy. A Lebanese judge recently tried to prevent US Ambassador Dorothy Shea from giving interviews, after she was accused of stoking local controversies with Hezbollah.

Hezbollah chief Hassan Nasrallah gave a threatening speech last week, where he encouraged a confrontation with the US. America is also in hot water in Lebanon after airlifting a Lebanese American out of the country on a military helicopter in March.

It is in this context that McKenzie sought to both acknowledge that Hezbollah “remains a problem” and to recognize its role in Lebanon. He was tight-lipped on precisely what the US meant when he said “we recognize that it’s there.”

But he went on to warn Hezbollah against attacking Israel. “We’d be – I’d be blind to say we don’t see it [Hezbollah] there. We recognize that local people there in Lebanon have to make accommodations as a result of that. But I think it would be a great mistake for Hezbollah to try to carry out operations against Israel. I can’t see that having a good ending.”