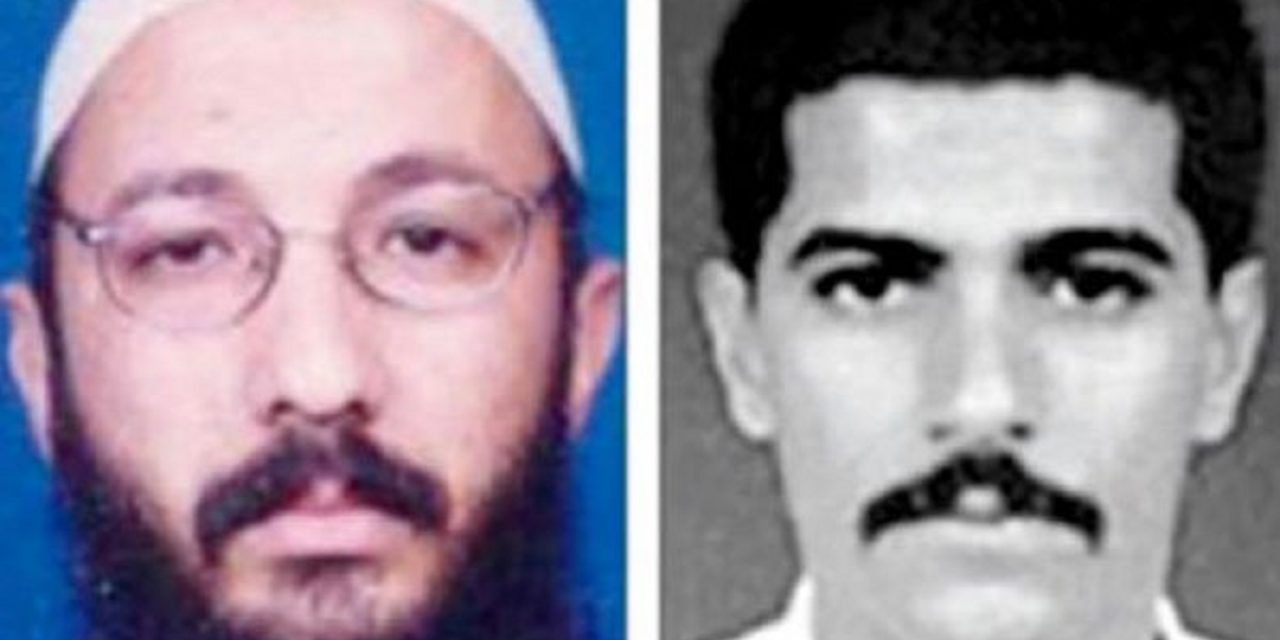 A United Nations report found that although the threat of ISIS has diminished, as the terror group is transitioning from “a proto-State network to a covert network,” al Qaeda is newly resurgent with support from Iran, Fox News reported Wednesday.

According to the report, though ISIS has largely been defeated militarily in Iraq and most of Syria, it still has between 20,000 and 30,000 adherents in those two countries.

Though in recent years, especially since the 2011 killing of Osama bin Laden, al Qaeda has been eclipsed by ISIS because of the latter’s well-publicised brutality, the report showed that al Qaeda’s global network is showing signs of a comeback. According to the report, two members of al Qaeda’s leadership currently operating in Iran have emerged as influential.

The report states, “the global Al-Qaida network continues to show resilience. Al-Qaida’s affiliates and allies are much stronger than those of ISIL in certain places, including Somalia, Yemen, South Asia and the Sahel.”

The report continues, “Al-Qaida leaders in the Islamic Republic of Iran have grown more prominent, working with Aiman al-Zawahiri and projecting his authority more effectively than he could previously.” Zawahiri is the current leader of al Qaeda.

A report in the Long War Journal explained that the two al Qaeda leaders, Saif al-Adel and Abdullah Ahmed Abdullah, who reside in Iran, played a role in discouraging the Syria terror group, al Nusrah Front, from splitting from al Qaeda.

Both Adel and Abdullah are wanted by the U.S., and last week the U.S. raised the rewards for their capture from $5 million to $10 million.

When Adel and Abdullah objected to al Nusrah’s break from al Qaeda, an ally of Abu Mohammed al-Jawlani, al Nusrah’s leader, objected saying that the two were being “held against their will” in an “enemy state,” meaning Iran. An al Qaeda official, Abu al-Qassam, however, rejected the claim, stating that Adel and Abdullah were no longer imprisoned and were free to do anything except travel.

The UN panel effectively confirmed this, noting that, based on intelligence form “Member States,” current al Qaeda leader Zawahiri depends on Adel and Abdullah “to exert influence on the situation in north-western Syrian Arab Republic” and that the pair are “projecting his authority.”