UK Minister on 70 years: “We will continue to cherish our friendship with Israel” 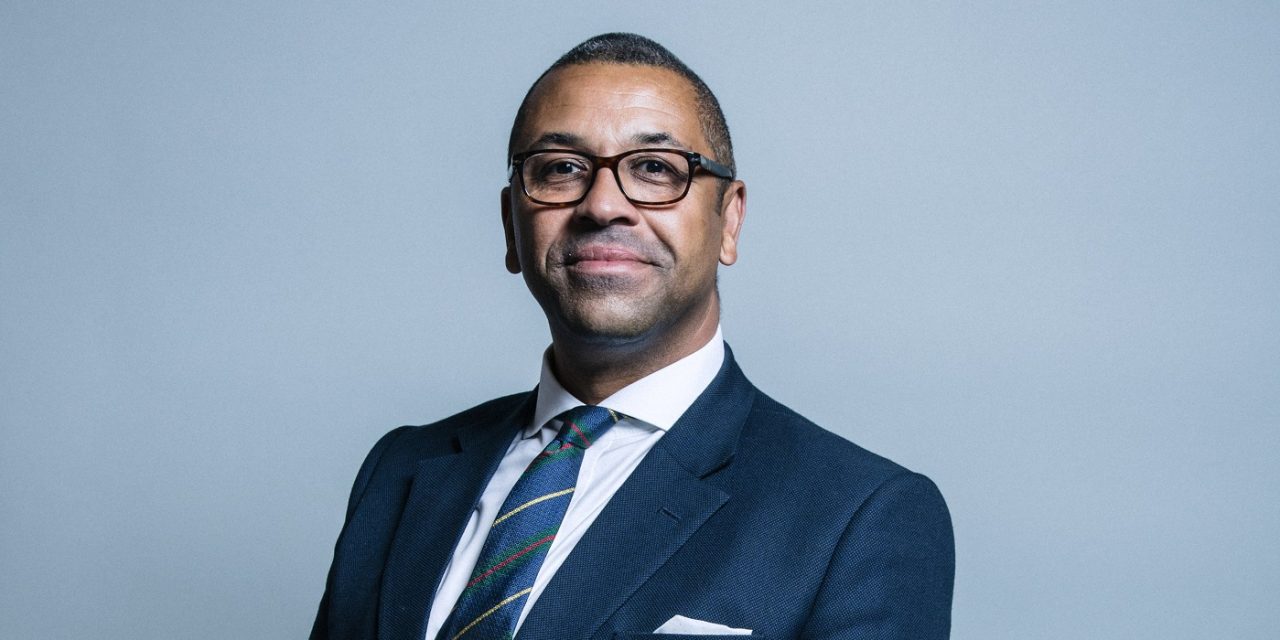 James Cleverly, the UK Minister for the Middle East and North Africa, has reaffirmed his commitment for Britain to stand with Israel in an article to mark the 70th anniversary of the UK opening its embassy in Tel Aviv.

“Much changes over a 70-year period, but some things do not change. We will continue to cherish our friendship with Israel, stand united in the struggle against the insidious forces of hate and antisemitism and work towards an even brighter and better future for us all.”

Writing for the Jerusalem Post, Cleverly said, “Anniversaries are a good time to reflect, to look back on how events have shaped us and dwell on happy memories. They are also a time to look to the future, set goals and make plans for the future. It is with that sense of optimism, this week, that we mark the 70th anniversary of the UK opening its embassy in Tel Aviv, beginning the UK’s diplomatic relations with Israel,” wrote Cleverly.

“Over those 70 years we have seen engagements between Her Majesty the Queen and Israeli Presidents Haim Herzog, Ezer Weizman and Shimon Peres. In 2018, HRH Prince William visited Israel and met Prime Minister Benjamin Netanyahu, President Reuven Rivlin, Holocaust survivors, activists and even carved out some time to meet Israeli Eurovision sensation Netta.

“The Prime Minister was pleased to host Netanyahu at Downing Street last year, while earlier this year, HRH The Prince of Wales visited Israel to speak at a Yad Vashem Holocaust Memorial ceremony and joined world leaders in Jerusalem to commemorate the 75th Anniversary of the Liberation of Auschwitz.”

Cleverly also spoke of his fondness of Israel, having visited and experienced the country for himself.

“I know what an amazing place Israel is to visit, having had the chance to do so shortly after becoming an MP in 2015. A country with antiquity and modernity side by side, things that seem familiar to my British eyes and things which are fascinating and unique. A country proud of its modern science and technology sectors and also home to some of the most holy places in the world. “
Read in full at Jerusalem Post

A number of Lords have called upon the British government to outlaw Iran's military outfit the Islamic Revolutionary Guard Corps (IRGC) in the same manner that Hezbollah and...
Read More
Share
Tweet
Email
More
341 Shares