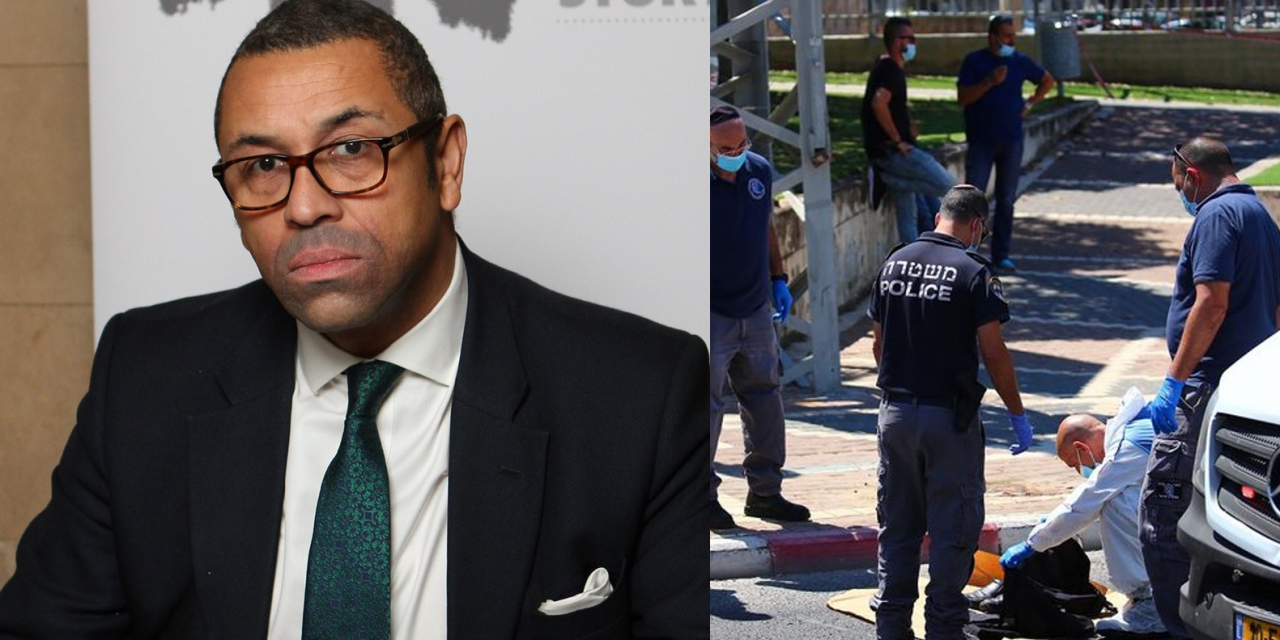 James Cleverly, the UK’s Minister for International Development, has condemned Wednesday’s stabbing attack in Israel in which a Palestinian man murdered a Jewish Rabbi.

“I condemn the stabbing attack yesterday of Rabbi Shai Ohayon in the city of Petach Tikwa, Israel,” said Cleverly in a Tweet, “There is no excuse for such violence. My thoughts are with his family and friends at this sad time.”

The 39-year-old Jewish rabbi was returning home from religious college when he exited the bus and was stabbed by a Palestinian attacker.

The attacker was chased by a passer-by and later arrested by police.

I condemn the stabbing attack yesterday of Rabbi Shai Ohayon in the city of Petach Tikwa, #Israel.

There is no excuse for such violence. My thoughts are with his family and friends at this sad time.

Prime Minister Netanyahu tweeted, “My wife Sara and I embrace the family, the wife and four children who were left today without a father. We will work to demolish the home of the terrorist and seek the most severe punishment,”

“Our thoughts are with the Ohayon family, whose son Rabbi Shai was murdered by a despicable terrorist,” tweeted President Reuven Rivlin. “We have lost a man of Torah, a font of knowledge, a father of four children. The terrorist and his accomplices must face justice. Terror must not win. May his memory be a blessing.”