UK: Academics warn of rise in anti-Semitic incidents at universities 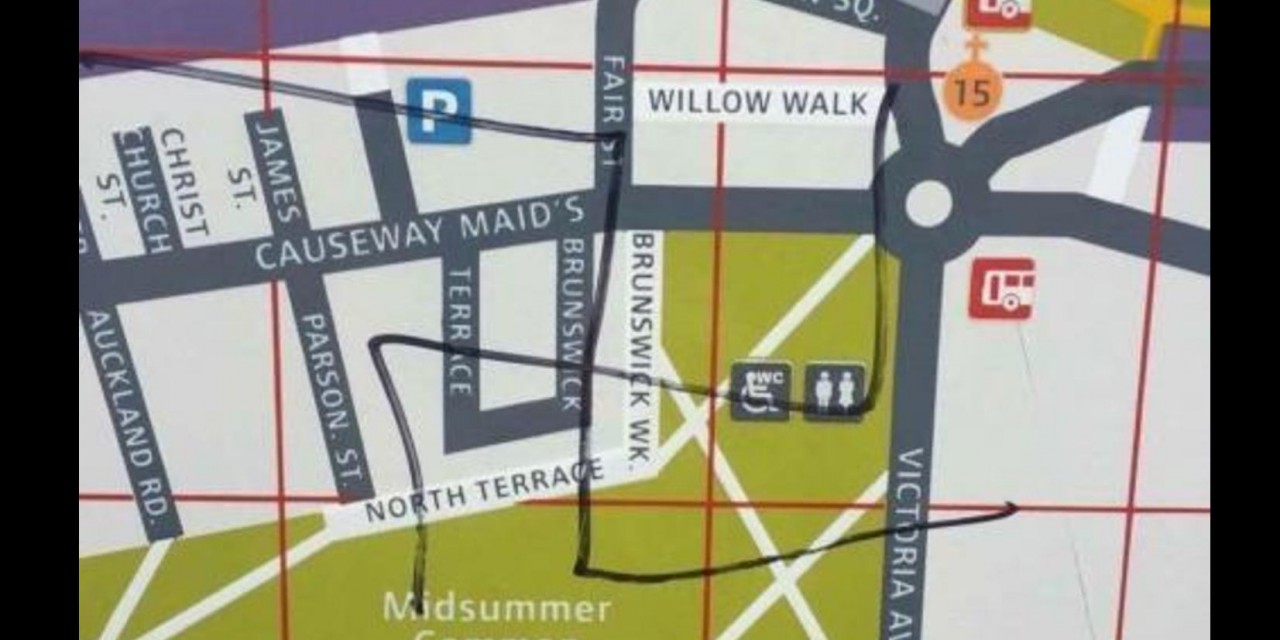 (Varsity) Academics and student representative have urged UK universities to act against the rise of anti-Semitism on campuses.

Cambridge is among numerous universities that have recently had anti-Semitic material distributed on their campuses. Earlier this month, flyers supporting Holocaust denier David Irving were found on the Sidgwick lecture site, and swastikas were drawn on a map on Jesus Green.

It has since transpired that similar incidents have occurred on campuses in Exeter, Edinburgh, Glasgow, Sussex and University College London. In Exeter, a swastika was carved into a door, and a “Rights for Whites” sign found in student halls.

“In the 1920s and 1930s discrimination against Jews started in German, Austrian and Polish universities, long before the second world war,” warned Lady Deech, whose father fled Vienna and Prague to escape Nazi persecution. “Attacks on Jewish students in universities today should be seen as the canary in the coalmine. It starts there and it spreads.”

David Feldman, director of the Pears Institute for the Study of Antisemitism at Birkbeck, University of London, condemned the latest far-right incidents at universities.

“It’s completely reprehensible and I think that people will find it upsetting and disturbing. But whether it’s dangerous depends on the extent of support there is for it and how quickly effective action is taken against it.”

Feldman also argued that this represented a “departure” from recent controversies regarding anti-Semitism, in which, he said, “the spotlight” has been “on the far-left and the left of the Labour Party”.

“My impression is this is coming from a different place to incidents that arise in the context of criticising Israel. This is straightforward anti-Semitism and it’s coming from the right.”

Josh Nagli, the Campaigns Director for the Union of Jewish Students, pointed out that Jewish students generally have a positive experience at university. Indeed, the UJS had previously rejected claims made in The Daily Telegraph that UK universities were “no-go zones” for Jewish students.

However, Nagli expressed his dismay at the recent incidents. “It seems like some sort of coordinated activity,” he said. “I would not say it’s something to be seriously concerned about, but there’s a risk of seeing it more and more on different campuses.”

A spokesperson from Universities UK, which represents British universities, said: “The university sector has been clear that there is no place for anti-Semitism or any other kind of unlawful discrimination at our universities. While statistics from the CST suggest that reported incidents of anti-Semitism in universities remain low, even a single incident is one too many.“They don’t pose a physical threat to Jewish students but it shows there are people in the vicinity of where Jewish students are living and studying who hold these views on Holocaust denial. Any Jewish student would feel uncomfortable that this sort of literature is being handed out.”

“In the context of an increase in the number of reported hate crimes across the UK, universities have procedures in place which should give more students the confidence to report incidents.”

In the wake of the anti-Semitic incidents in Cambridge, fourteen student-led societies from the university had issued a joint statement condemning the incidents and calling upon, “the University and its Colleges to investigate all instances of violence on campus and ensure that future incidents do not occur.”

The University also condemned the incidents, saying: “The University of Cambridge does not tolerate discrimination in any form. We are an inclusive community that welcomes staff, students, alumni, collaborators and visitors from a wide variety of  backgrounds, including people of all faiths and none.”