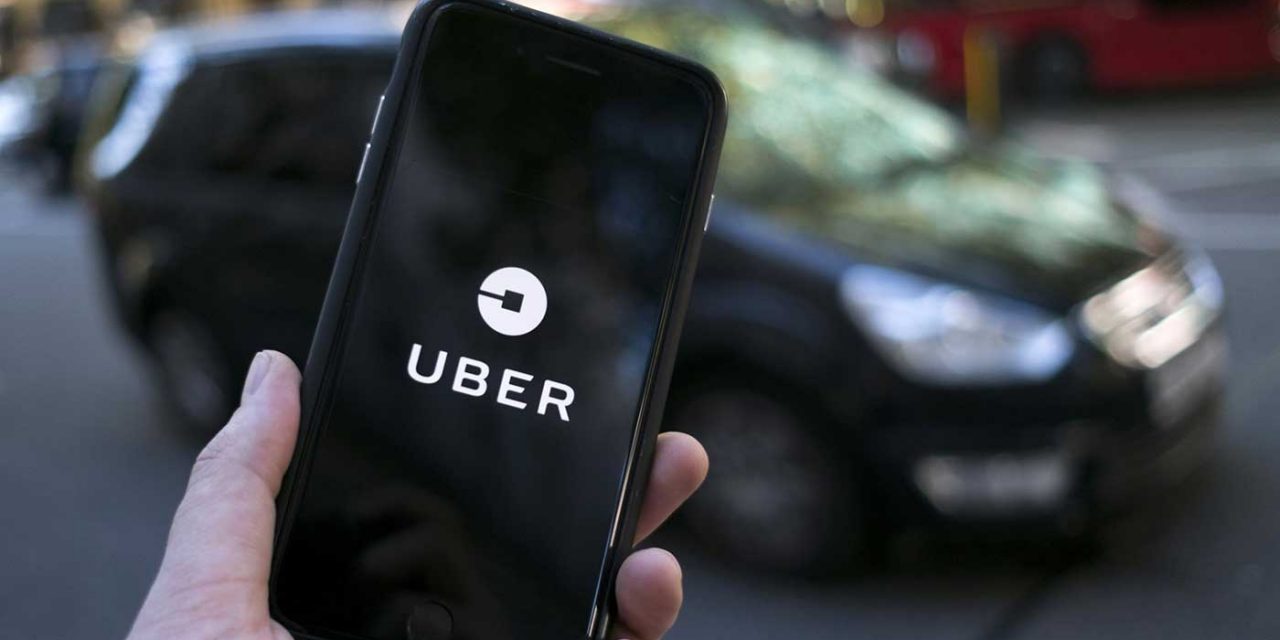 Uber has barred a London driver from the app after two men claimed he cancelled their requested trip because he “doesn’t take Jews”.

The driver, identified to his passengers as “Ahmad”, was booked for a journey in Wembley on Monday afternoon by Sam Adler and his business partner.

“We were standing by the High Road in Wembley, and the guy drove past and said ‘just dropping off a passenger, I’m coming back’”, Mr Adler told the JC.

Mr Adler said he believed the driver then noticed that the two men waiting were wearing kippahs, because he said the driver subsequently “turned around, and as he drove past us, said ‘I don’t take Jews’. Then he hightailed it, just pegged it.”

Screenshots of the booked journey, seen by the JC, show the driver then cancelled the booking via the app.

In a statement to the JC, an Uber spokesperson said that the behaviour was “totally unacceptable” and that the company “does not tolerate any form of discrimination.

“As soon as we are made aware of these situations we remove a driver’s access from the app and report them to the Metropolitan Police.”