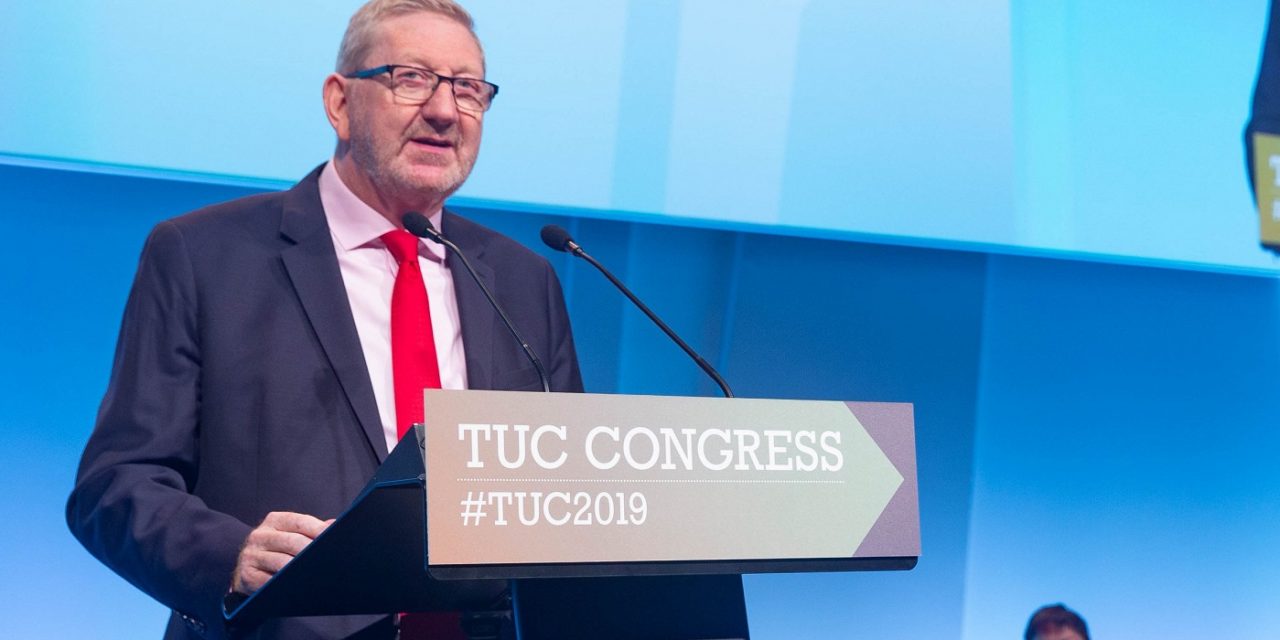 The leaders of British trade unions passed a motion calling for an extensive boycott of Israel during an annual conference in Brighton on Wednesday.

Motion 75 at this year’s Trades Union Congress (TUC), called ‘Palestine: supporting rights to self-determination,’ was submitted by Artists’ Union England and accused the US and Israel of “destroying prospects for peace”.

It called for TUC policy to “prioritise Palestinians’ rights to justice and equality, including by applying these principles based on international law to all UK trade with Israel”.

It also called for the TUC to “oppose any proposed solution for Palestinians, including Trump’s ‘deal’, not based on international law recognising their collective rights to self-determination and to return to their homes”.

In 2014 the TUC called on the UK and EU “to end immediately arms trading with Israel including all military-industrial collaboration” and for “the suspension of the EU-Israel Association Agreement until the rights of the Palestinians are established”.