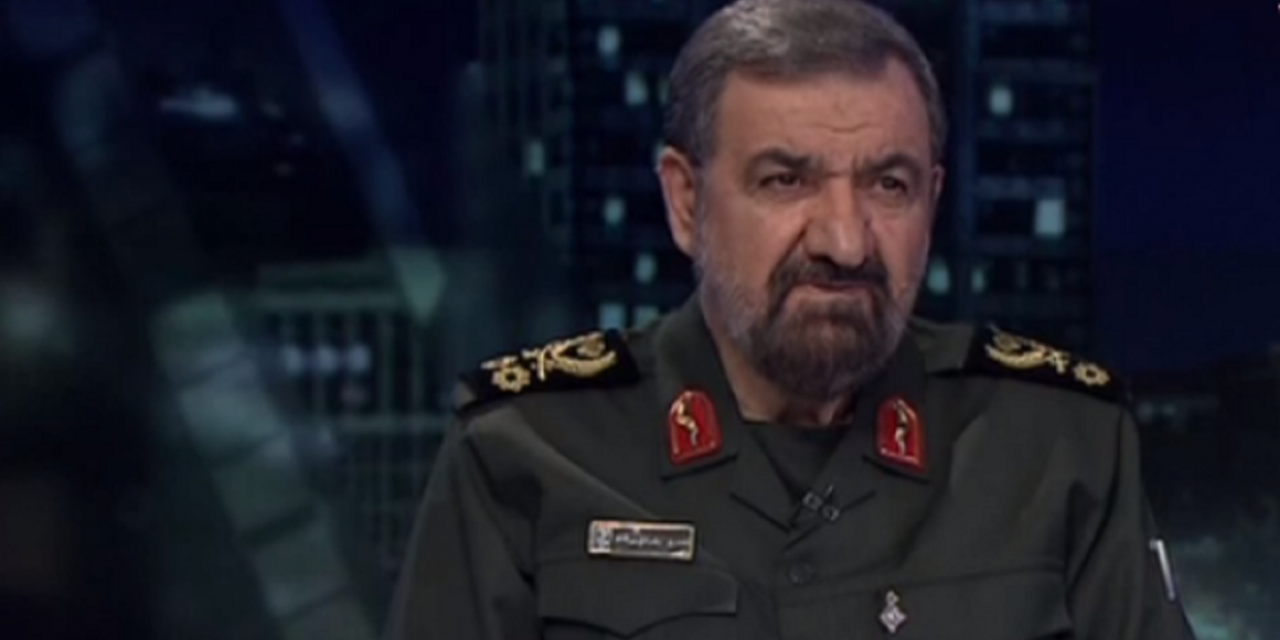 A top Iranian official has repeated his threat to “raze Israeli cities to the ground” if the Jewish state takes any action against the Islamic Republic, hinting that Tehran could attack even in retaliation to US military action, in the tense aftermath of the killing earlier this year of Iran’s top general Qassem Soleimani.

“If the Zionist entity takes even the slightest initiative, you may rest assured that we will raze the Israeli cities to the ground,” Mohsen Rezaei, the secretary of Iran’s powerful Expediency Council, told Qatar’s Al-Jazeera network in an April 28 TV interview translated and published Sunday by the Middle East Media Research Institute.

Rezaei said that in the immediate aftermath of Soleimani’s killing in a January 3 airstrike in Iraq, “Tel Aviv was not the issue at hand — we had to deal with America.”

But if the US makes “another mistake,” Iran could “carry out the other parts of our retaliation,” he said, an apparent reference to targeting Israeli cities.