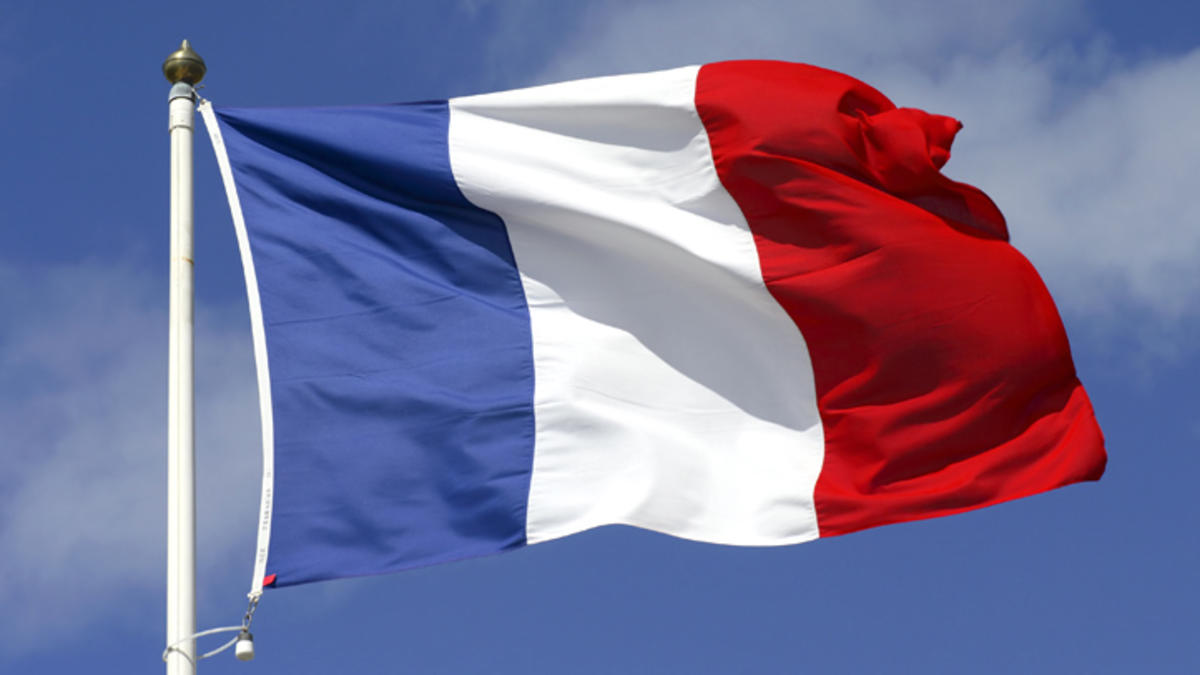 A rabbi and two Jewish worshipers were stabbed in an attack outside a synagogue in Marseilles, France on Saturday morning.

According to French daily Le Figaro, the knife-wielding assailant was drunk and could be heard shouting anti-Semitic slurs at the time of the assault.

According to the report, the assailant is mentally unstable and is known to local police. He was arrested near the scene shortly after the attack.

One of the victims sustained serious injuries from multiple stab wounds to the abdomen. A police source told the paper his injuries were not life threatening.

There have been a series of attacks on Jews in France in recent years, including the shooting at a kosher supermarket in Paris in January, in which four people were killed. In March 2012, a teacher and three children were shot dead in an attack on a Jewish school in Toulouse.