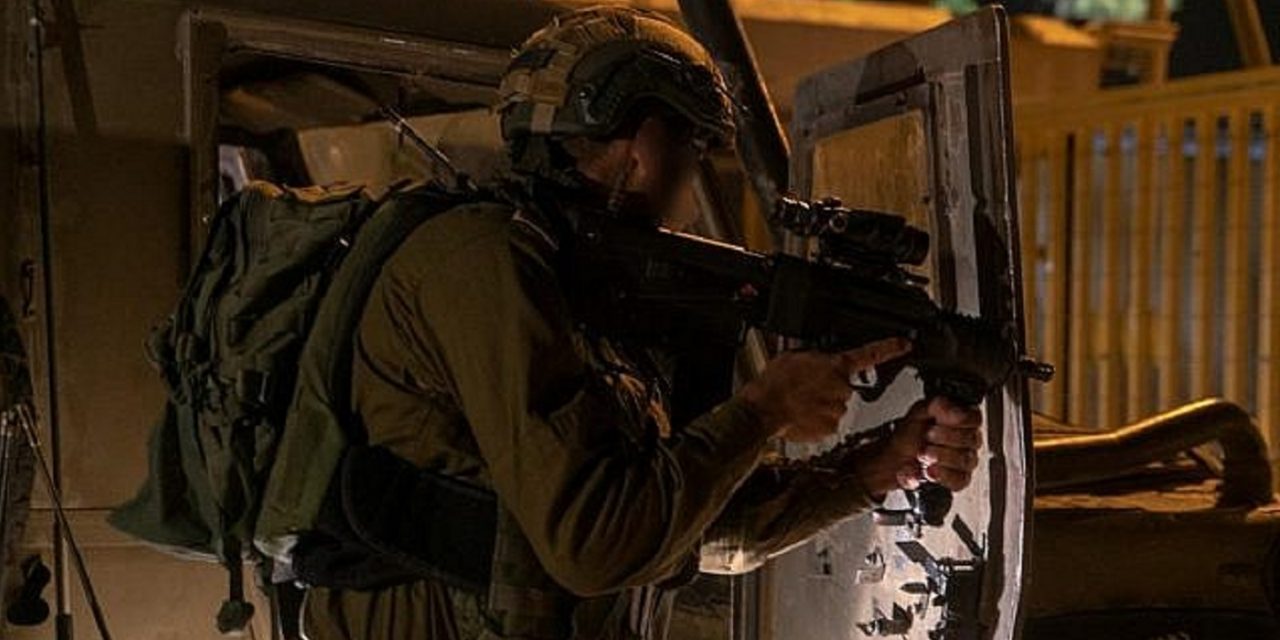 An officer and two soldiers were hit by fire by a Palestinian gunman who crossed the border into Israel, according to the Israeli military.

The gunman was shot and killed by Israeli soldiers, the army said, adding that it also hit a Hamas post in the area with tank fire.

At 2AM last night, a Hamas terrorist—armed with a Kalashnikov and grenades—infiltrated into Israel from Gaza and tried to carry out an attack in an Israeli community a mile away.

Emphasis on the “tried”.

We neutralized the terrorist.

The attacker was armed with a rifle and grenades and wearing a Hamas uniform, according to the IDF. However, an army spokesperson said the military believes the attacker was acting alone and not on orders from Hamas.

The Israeli soldiers were taken to Soroka hospital in Beersheba with non life-threatening injuries. The officer was receiving care for moderate injuries while the two lightly wounded soldiers were released shortly after their arrival.