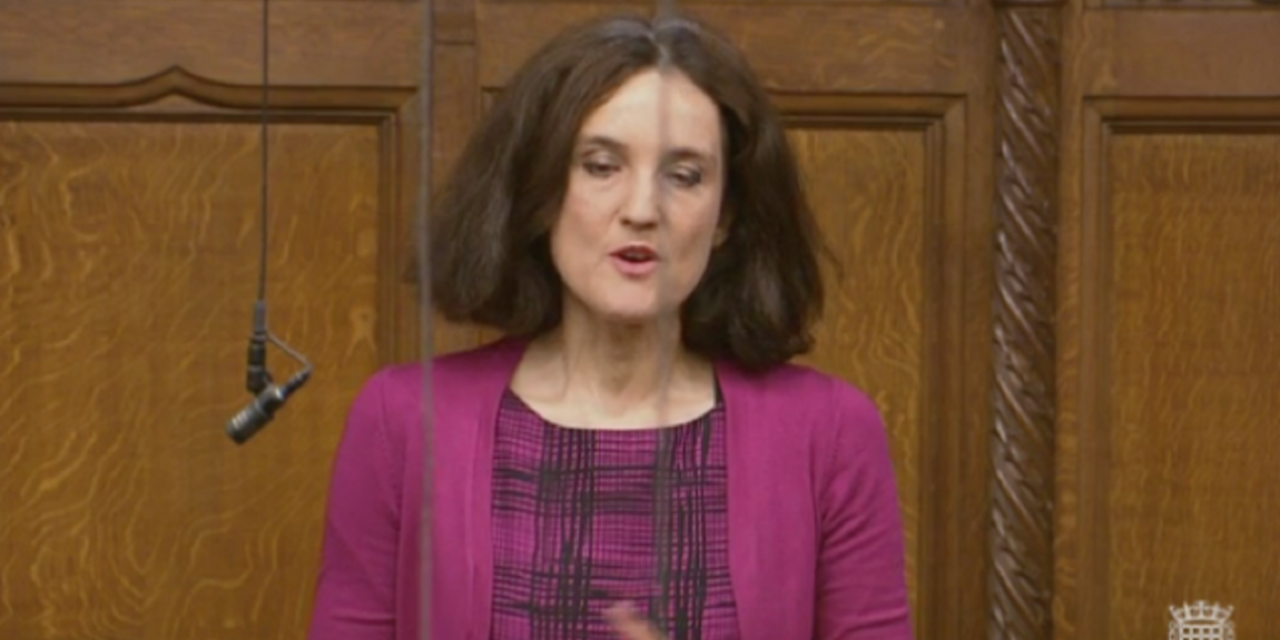 Theresa Villiers MP has urged the government to convey the “sympathy and solidarity’ of the UK to Israel, as they face similar terror to the incident in Westminster on Wednesday.

Quieter than normal and with heads bowed, proceedings in Parliament on Thursday were punctuated by tributes to the victims of Wednesday’s terror attack, in addition to a debate on improving trading links with Israel.

MUST WATCH: Theresa Villiers MP asks @LiamFoxMP if he will convey sympathy & solidarity to Israel, which so often suffers similar terrorism pic.twitter.com/8DaVDYn9pl

Tory former Northern Ireland secretary Theresa Villiers told MPs Israel has “so often suffered the same kind of terrorist attack” as the UK did on Wednesday, and asked the International Trade Secretary Liam Fox to convey the UK’s sympathy when he has discussions with figures from the Jewish state.

Fox replied: “What we have in common with all terrorist attacks is that such acts of savagery against the innocent can never be justified or excused by creed or by politics.”