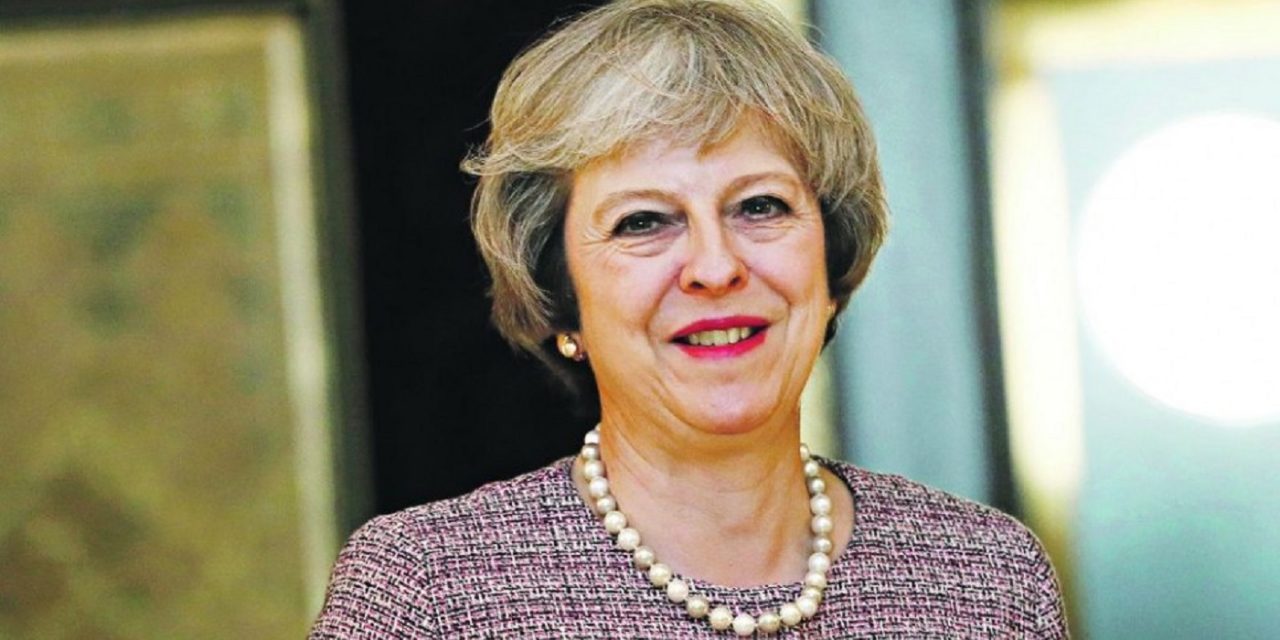 Theresa May has defied Donald Trump on Iran by backing the nuclear agreement the President called the “worst deal ever”.

The Prime Minister confirmed in a phone call to Israel’s leader Benjamin Netanyahu this morning that the UK was “committed” to the deal.

In the conversation this morning the two prime ministers discussed security co-operation, bilateral trade, and the Iran nuclear deal.

Mrs May said Britain remains “firmly committed to the deal”. U S President Donald Trump has repeatedly expressed concerns about the future of the agreement.

Mr Netanyahu is due to come to London next month for a gala dinner to mark the centenary of the Balfour Declaration.

A Downing Street spokesperson said Mrs May and Mr Netanyahu had agreed security links between the two countries were “very strong, particularly on counter-terrorism where we face shared challenges”.

On trade, a new working group set up earlier this year has already met to discuss “how to ensure the freest possible post-Brexit trading relationship”. The group’s discussions have been “constructive”, the spokesperson said.

The spokesperson added: “They discussed Iran, with the Prime Minister noting the importance of the nuclear deal with Iran which has neutralised the possibility of the Iranians acquiring nuclear weapons for more than a decade.

“The Prime Minister said the UK remains firmly committed to the deal and that we believe it is vitally important for regional security.”

Mrs May told Mr Netanyahu it was “important that the deal is carefully monitored and properly enforced, and that both sides deliver on their commitments”.

President Donald Trump has called the landmark nuclear agreement in which Iran agreed to limit its nuclear programme in exchange for limited sanctions relief the “worst deal ever” and threatened to scrap it. Mr Trump is expected to refuse to certify the deal to Congress by an October 15 deadline and initiate stronger moves against Iran.

Last week we reported that President Donald Trump could announce his decision on the future of the Iran nuclear deal this week.