The UN does it again! On sixth anniversary of Syrian war, the UN condemns…Israel 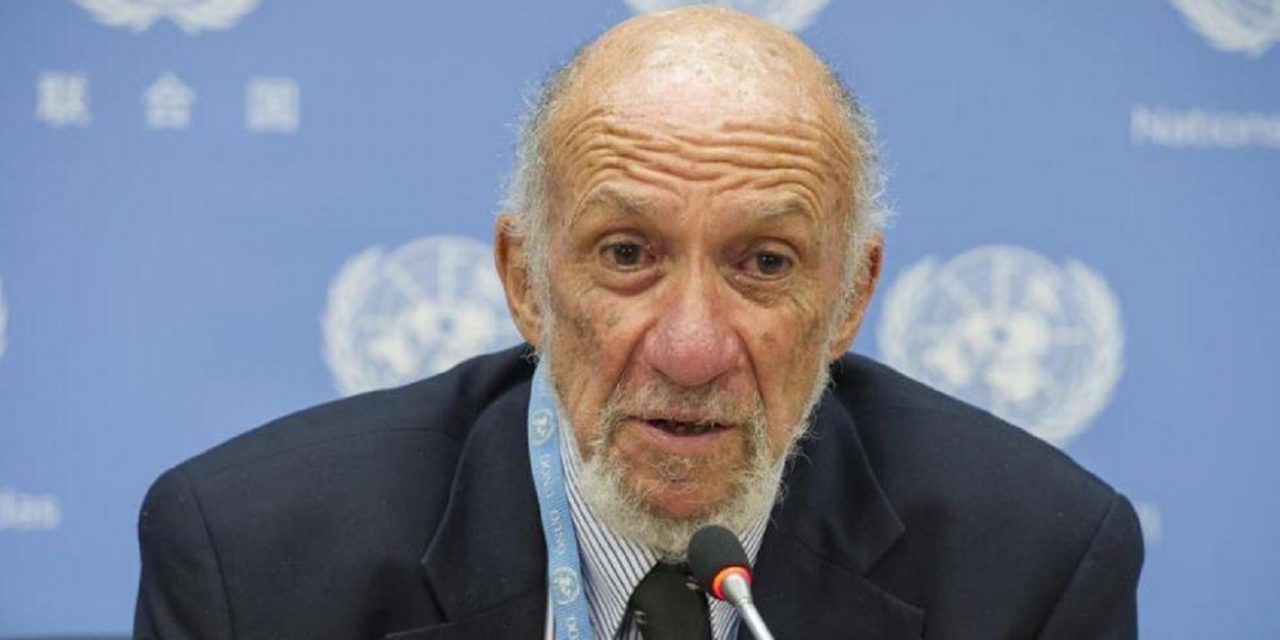 Yesterday marked a solemn anniversary. Six years ago, the Syrian civil war began. By some estimates half a million people have been killed as radical Islamists, including Al Qaeda, the Islamic State and the Islamic Republic of Iran, fight for control of the country. Meanwhile, the Assad regime has committed crimes against humanity, repeatedly using chemical weapons against civilians.

And with this carnage what is the United Nations worried about? Israel, of course.

The U.N.’s Economic and Social Commission for Western Asia (ESCWA) released a scathing report yesterday accusing Israel of being “guilty of the crime of apartheid.” The report included a number of recommendations, including:
• “Boycott, divestment and sanctions” efforts against Israel;
• Prosecuting Israeli officials; and
• Exploring “ways of cooperating in the discharge of their duty to oppose and overcome the regime of apartheid.” Whatever that means.

Here’s what you need to know about the U.N. commission and the report’s author: The ESCWA is comprised of 18 Arab countries, and the report was written by Robert Falk, who is both notoriously anti-Israel and anti-American.

The Trump Administration demanded the U.N. retract the biased report. U.N. Ambassador Nikki Haley condemned it and the U.N.’s obsession with Israel, saying:

“That such anti-Israel propaganda would come from a body whose membership nearly universally does not recognize Israel is unsurprising. That it was drafted by Richard Falk, a man who has repeatedly made biased and deeply offensive comments about Israel and espoused ridiculous conspiracy theories, including about the 9/11 terrorist attacks, is equally unsurprising.

“The United Nations secretariat was right to distance itself from this report, but it must go further and withdraw the report altogether. The United States stands with our ally Israel and will continue to oppose biased and anti-Israel actions across the U.N. system and around the world.”