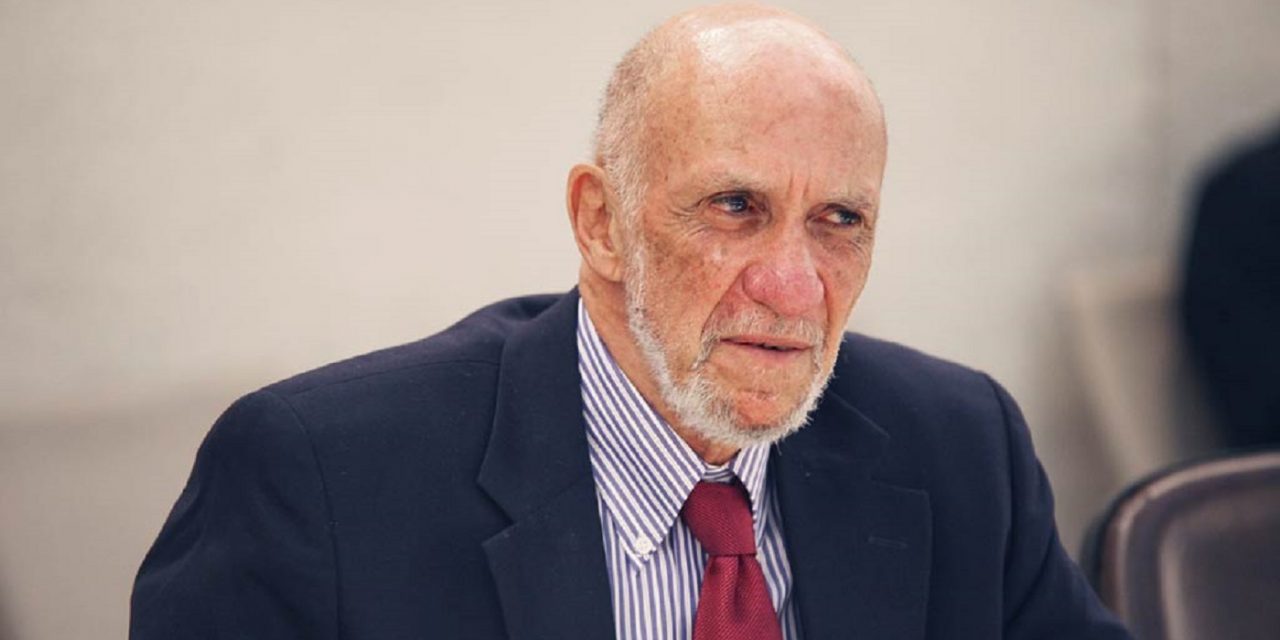 A United Nations agency report published on Wednesday, which accuses Israel of being an “apartheid regime”, was written by a 9/11 conspiracy theorist and promoter of openly antisemitic publications, according to the Jewish Chronicle.

The United Nations Economic and Social Commission for Western Asia (ESCWA), which is composed of 18 Arab states, including Iraq, Syria, Saudi Arabia, Sudan and Yemen, commissioned Richard Falk to write the report.

As set out by Yair Rosenberg of Tablet Magazine, Mr Falk has on a number of occasions written and talked about his belief that there was “an apparent cover-up” of 9/11, and talked about the “eerie silence of the mainstream media, unwilling to acknowledge the well-evidenced doubts about the official version of the events.”

The former UN rapporteur on human rights to the Palestinian territories also published an antisemitic cartoon on his blog in 2011, showing a dog wearing a kippah urinating on Lady Justice while chewing on a skeleton.

According to the Jewish Chronicle, Mr Falk has also lent his encomium to one of the most notoriously antisemitic works published in recent years, The Wandering Who by Gilad Atzmon, who describes himself in the book as a “proud, self-hating Jew”. In the book he questions whether the blood libel was false, declares that “robbery and hatred is imbued in Jewish modern political ideology on both the left and the right” and that “The history of Jewish persecution is a myth, and if there was any persecution the Jews brought it on themselves”, as well as numerous other antisemitic statements.

In a blurb for the book, proudly emblazoned on its front cover, Mr Falk wrote that the work was “a transformative story told with unflinching integrity that all [especially Jews] who care about real peace, as well as their own identity, should not only read, but reflect upon and discuss widely.”

The U.N.’s Economic and Social Commission for Western Asia (ESCWA) released a scathing report yesterday accusing Israel of being “guilty of the crime of apartheid.” The report included a number of recommendations, including:
• “Boycott, divestment and sanctions” efforts against Israel;
• Prosecuting Israeli officials; and
• Exploring “ways of cooperating in the discharge of their duty to oppose and overcome the regime of apartheid.”

Falk is currently touring Scotland in a series of meetings hosted by Scottish Palestine Solidarity Campaign. Venues include University of Aberdeen and the Scottish Trades Union Congress.