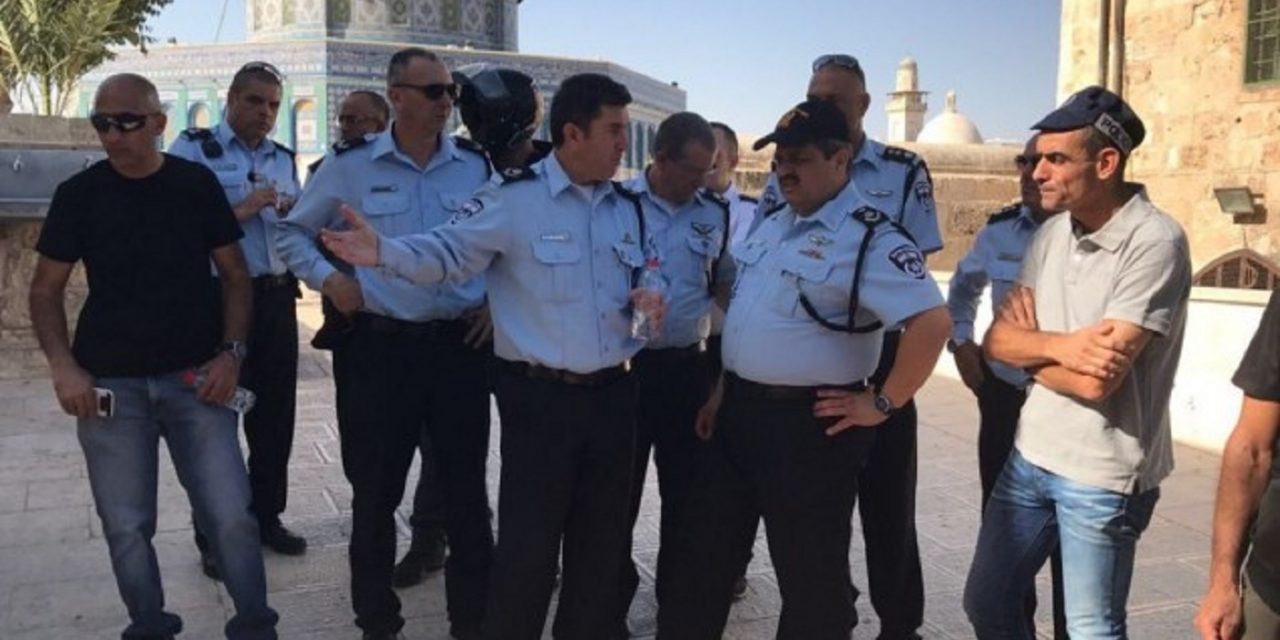 “Set out for the al-Aqsa Mosque,” Fatah said on its official Facebook page on Friday afternoon, referring to the mosque located on the Temple Mount. “We call on our people to go the al-Aqsa Mosque, pray there, and break the Israeli siege that aims to change the historical sites of the holy city and judaize them.”

The statement seems an unconventional response to the terror attack at the Temple Mount earlier in the day, in which three Palestinian terrorists murdered two Israeli police officers and wounded a third. Except, this rhetoric by the Palestinian Authority’s ruling party is just the type of hateful incitement we have come to expect. In fact, it is at the heart of the Israel-Palestinian conflict that international bodies are failing to address.

For example, recent UNESCO resolutions have denied the Jewish connection to the Temple Mount, opting instead to refer to Jerusalem’s holy sites, including the Temple Mount, as their Islamic names. Not only have UNESCO’s rulings been historically inaccurate and biased, but in failing to condemn Palestinian terror and delegitimising Israel, it has consequently supported this hateful narrative being incited by Palestinian leadership.

“The al-Aqsa clash is a badge of honor on the chest of the Muslim nation and Palestinian people, a natural response to the occupation’s crimes at the expense of our people and holy sites, and an affirmation that resistance is not terrorism.”

Has the UN’s failure to confront Palestinian terror paved the way for the wrongful justification of this so called “resistance” at the Temple Mount? After today’s tragic events will it now reconsider its anti-Israel bias?

Likewise, last month London saw protests for Al Quds Day, in which anti-Israel activists marched in solidarity with the call for Jerusalem’s liberation. Will UK leaders also make the connection between Israel-hatred on British streets and the terror being perpetrated on the streets of Jerusalem?

It is time for international bodies, such as the UN, to stop bashing Israel and start defending her in its fight against terror. We are waiting.