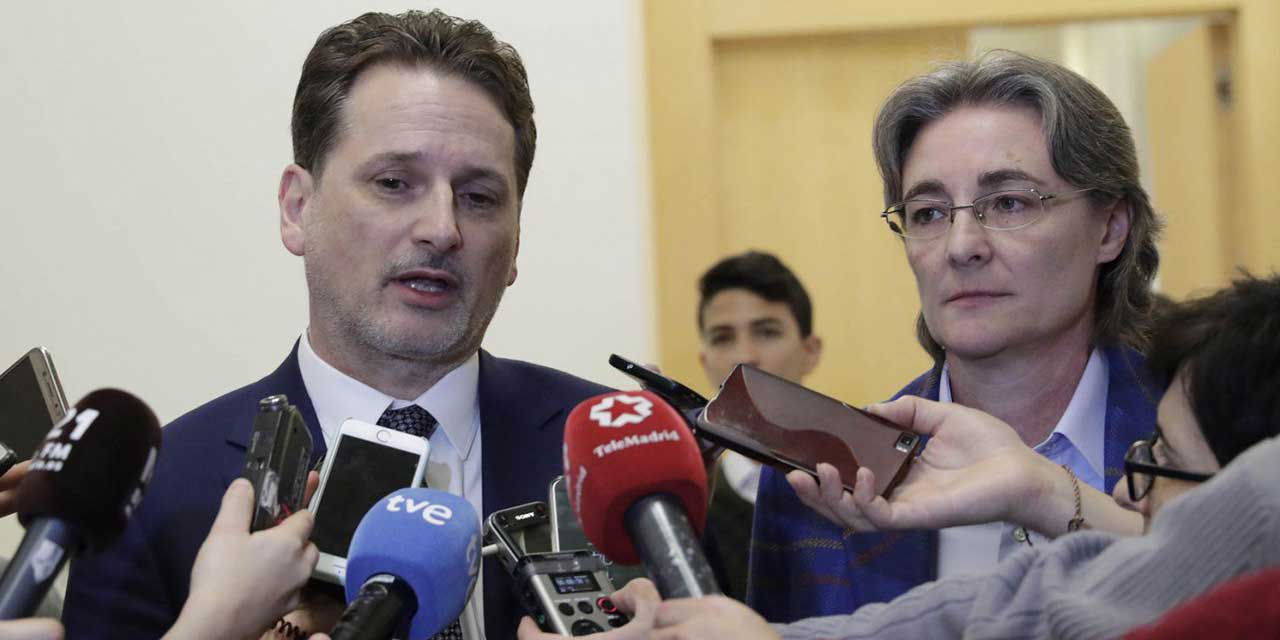 Switzerland on Tuesday said it was suspending funding to the UN agency for Palestinian refugees and their descendants after an ethics report revealed alleged mismanagement and abuse of authority at the agency’s highest levels.

The internal report by the United Nations Relief and Works Agency’s own ethics department, a copy of which was seen by AFP, includes allegations of sexual misconduct, nepotism and discrimination.

The Swiss foreign ministry told AFP in an email that it had already made its annual contribution of 22.3 million Swiss francs ($22.5 million, 20.2 million euros) to UNRWA.

But Bern said it was “suspending any additional contributions” to UNRWA — already in crisis due to US funding cuts — pending the findings of United Nations investigators who are examining the ethics report.

UNRWA, led by Swiss national Pierre Krahenbuhl, has declined to comment in detail on the internal report while the UN probe is ongoing.

But the document describes “credible and corroborated” allegations of serious ethical abuses, including involving Krahenbuhl.

It says the allegations include senior management engaging in “sexual misconduct, nepotism, retaliation, discrimination and other abuses of authority, for personal gain, to suppress legitimate dissent, and to otherwise achieve their personal objectives.”

Read More: The Times of Israel