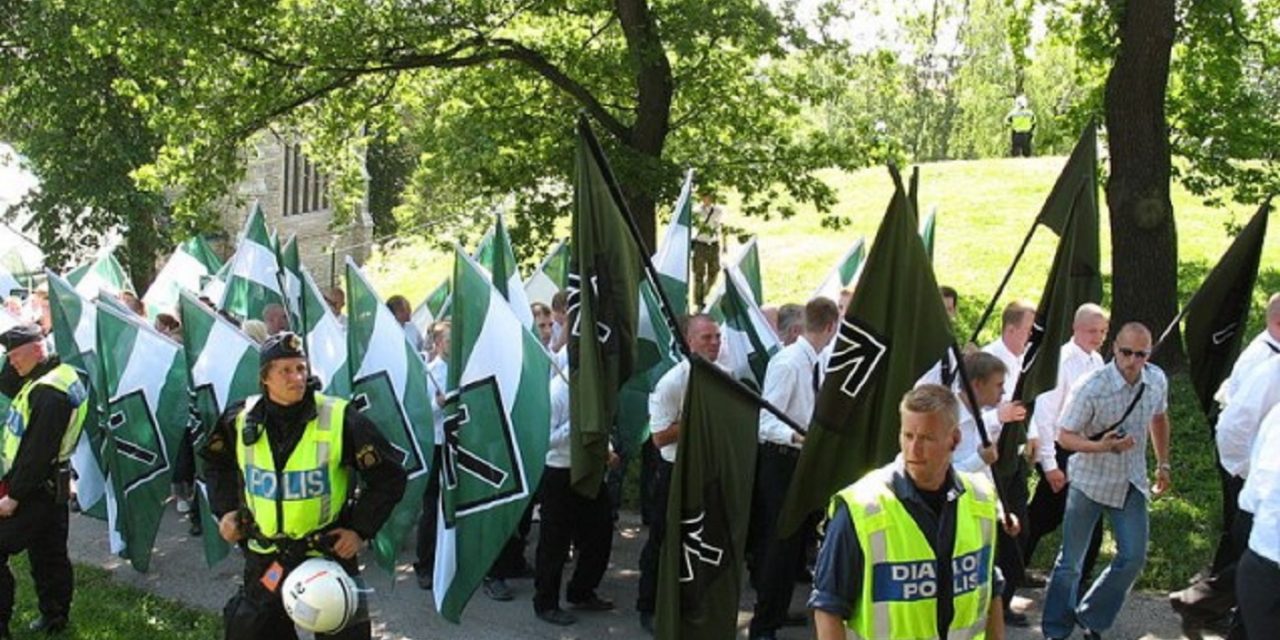 Jews in the Swedish city of Gothenburg are bracing for a neo-Nazi march scheduled to pass near the city’s main synagogue on Yom Kippur.

Community leaders said they will appeal a police decision last week that would allow the Nordic Resistance Movement to march during the Gothenburg Book Fair, when some 100,000 people will gather in the city for the largest literary festival in Scandinavia.

The police had denied the far-right group’s initial request to march on the main streets of Gothenburg, which is the second largest city in Sweden. The alternate route offered by police would take the marchers only about 200 yards from the Gothenburg Synagogue on Judaism’s holiest day, which this year falls on Sept. 30.

”The threat against us is always large, and it becomes even larger when they are marching,” Stutzinsky told JTA, adding that left-wing counter protesters may also be a threat to Jews.

Swedish Jews face anti-Semitism both from the nationalist far right as well as the far left, whose strong criticism of Israel sometimes veers into anti-Semitism.

Stutzinsky noted that Holocaust survivors and their descendants are members of the Gothenburg Jewish community.

“Almost all of our members have some sort of connection to the Holocaust,” he said. “It is obvious that it is upsetting for them to see, and maybe hear, Nazis protest close to the synagogue, when everyone is there at the Yom Kippur service.”

The community is not opposed to the group’s right to march, he said, but to the event’s location and timing.

Gothenburg’s police chief, Erik Nord, said that everyone who wanted to march had the right to do so, but that anyone who engaged in incitement would be detained, according to SVT, Sweden’s national TV broadcaster.