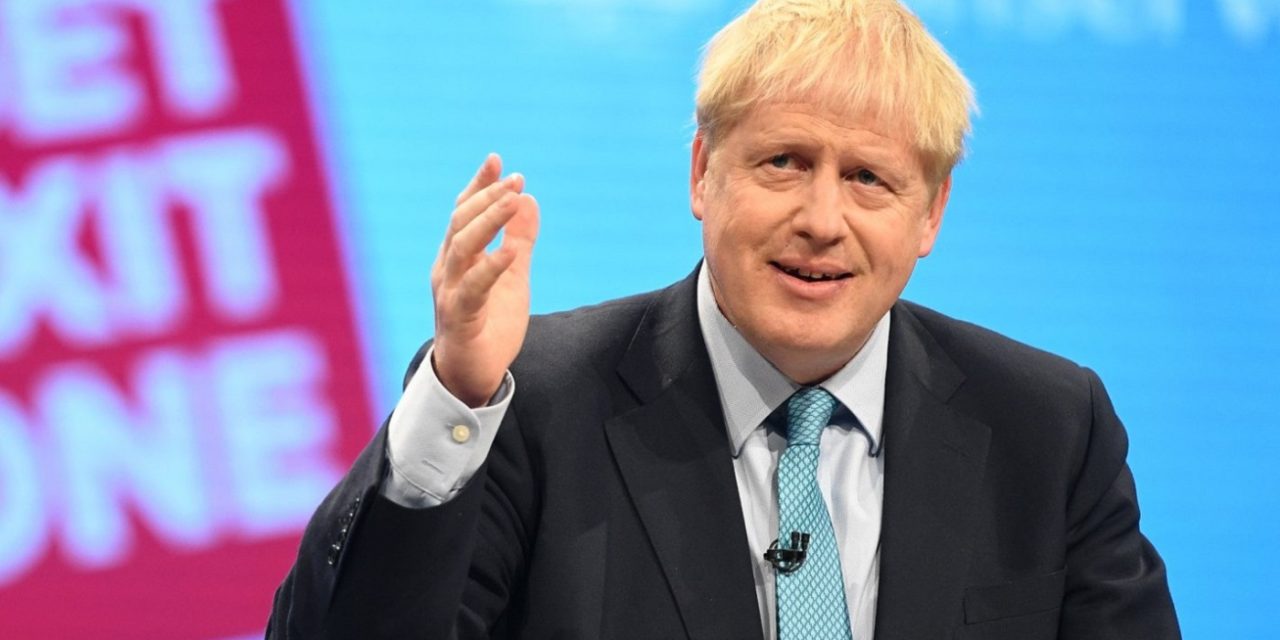 In words directed at the Corbyn-led Labour party, Prime Minister Boris Johnson has said he wants to win an election “against the fratricidal antisemitic Marxists”.

In an address at the Manchester Convention Centre on Wednesday, he told the  Conservative Party Conference, “Let’s get this thing done, and then let’s get ready to make our case to the country against the fratricidal antisemitic Marxists, who were in Brighton last week,” referring to Labour’s conference in the seaside resort last month.

In reference to two proposed space ports in the UK, Boris asked the audience, “can you think which communist cosmonaut to coax into the cockpit?”

He later ended his speech with, “figuratively if not literally let us send Jeremy Corbyn into orbit where he belongs.”

In an attack on the Corbyn-led Labour party, Boris Johnson used his keynote conference to call for an opportunity to win an election "against the fratricidal anti-semitic Marxists". #ChristianAgainstAntisemitism #BorisJohnson #CPC2019

Posted by Christians United for Israel – UK on Wednesday, 2 October 2019