“Silence in the face of evil”: Labour front bench REFUSES to comment as Hezbollah ban is approved in Parliament 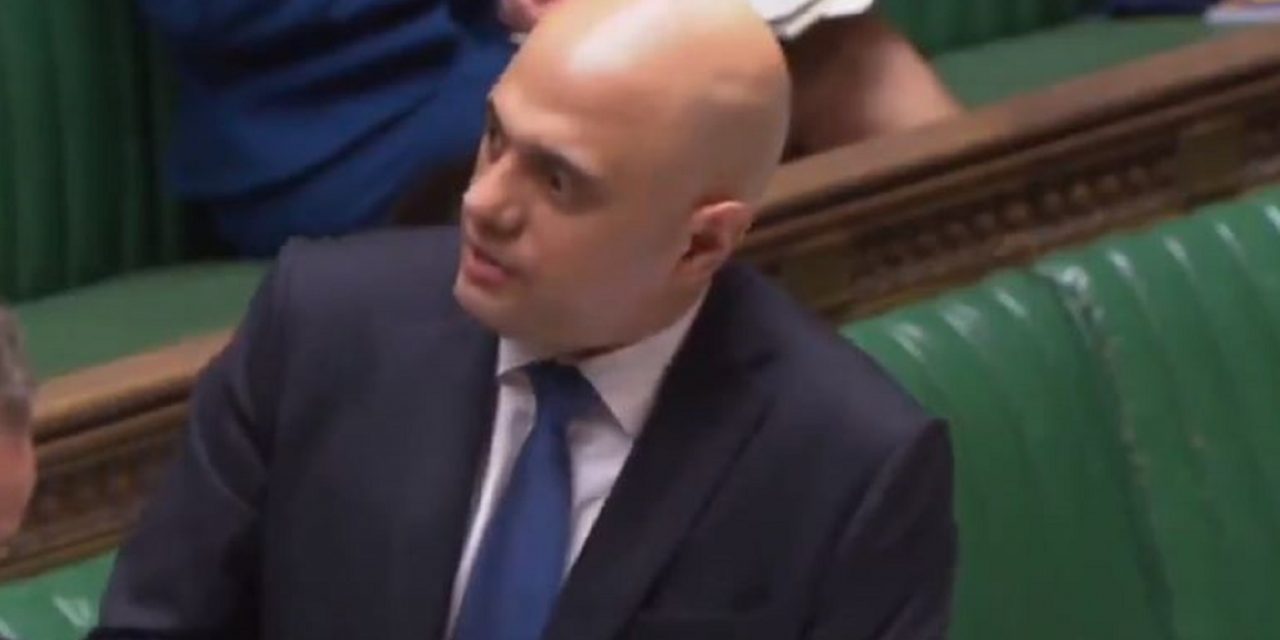 Home Secretary Sajid Javid has formally announced the Government’s banning of Hezbollah in its entirety during a late session in the House of Commons on Tuesday night. However, the Labour front bench refused to make any comment whatsoever.

Mr Javid’s announcement was welcomed from members of both sides of the House, including a scathing rebuke of the Labour leadership by Labour’s Wes Streeting, however when the Home Secretary asked the thinly represented opposition leadership whether it supported the ban, there was complete silence.

Shockingly, a statement released by the Labour leadership earlier Tuesday called on Sajid Javid to prove the validity of the ban and accused the Home Secretary of banning the group because of “leadership ambitions”.

@sajidjavid concludes tonight's debate by offering the opposition front benches the opportunity to offer their support to the motion proscribing Hezbollah in its entirity. It appears they refused! pic.twitter.com/TlHjWlh5qT

The Home Secretary released a statement earlier this week that Hezbollah was to be added to the list of proscribed terrorist organisations in the United Kingdom, with the House of Commons giving approval Tuesday evening.