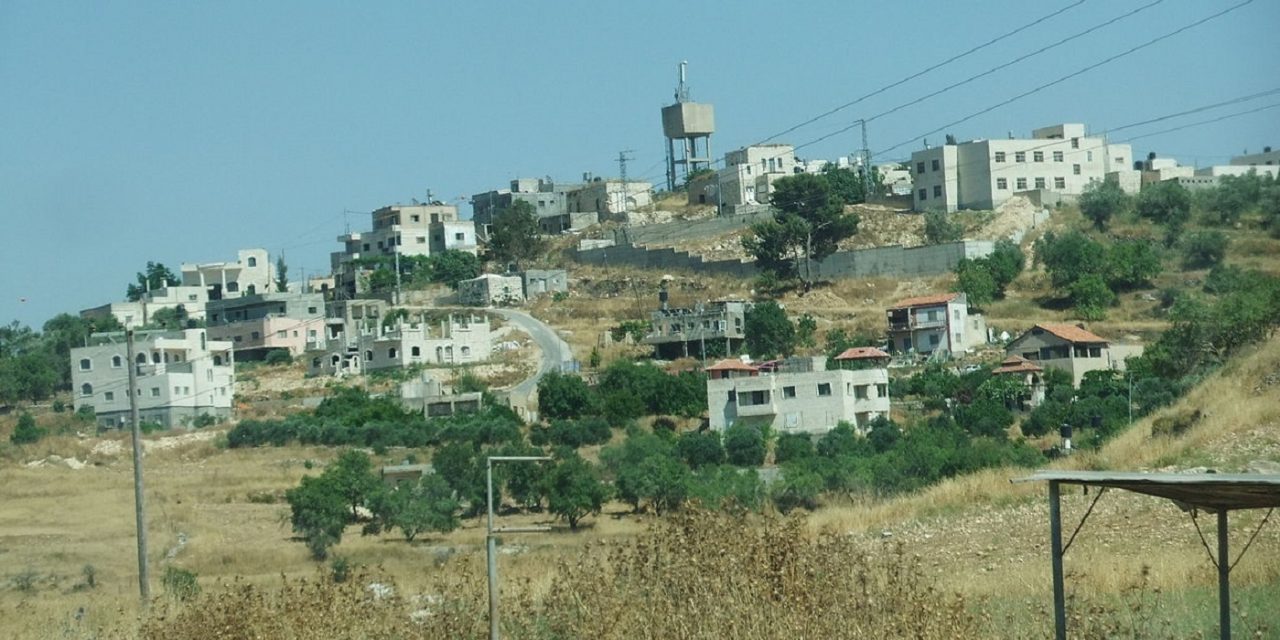 A school bus carrying children was subjected to heavy fire in the so-called West Bank on Tuesday as the bus was driving near the Arab town of Deir Nidham. Thankfully, no children were hurt.

The stone throwing is alleged to come from the high-school in Tuqu’, which is near the Jewish town of Tekoa.

Jewish residents are currently protesting outside Tuqu’ and demand the school principle will end the stone throwing.