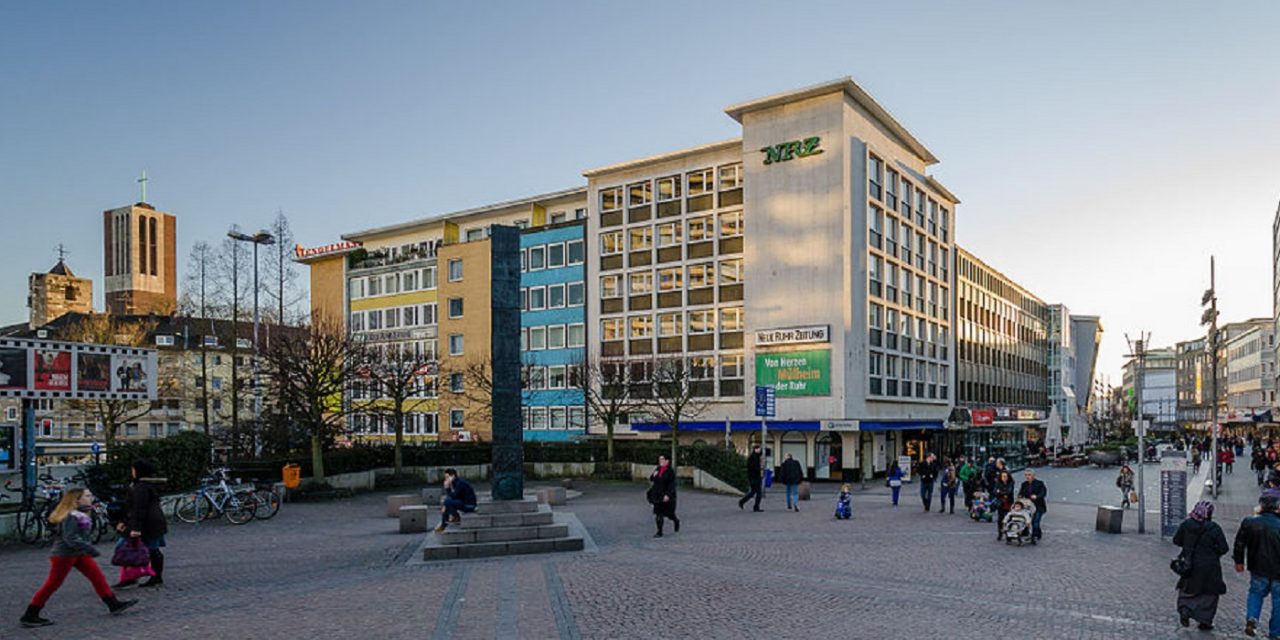 Hanukkah celebrations in the German city of Mülheim have been cancelled over ‘security concerns’.

According to German media, a Hanukkah event at Mülheim’s city hall was cancelled at the Central Council of Jews because the building was not considered to be secure enough and a safer location couldn’t be found in such a short period of time.

“We feel grief, because Hanukkah is a festival of joy. We have cancelled all outdoor events,” local Jewish community leader Alexander Drehmann told the Bild Zeitung newspaper. “We are going to our community hall with secured entrance checkpoint, instead of being at the municipal theater. There were warnings, even from the non-Jewish sources, which I cannot name.”

Drehmann added, “It is a bad feeling. Surely one of the lowest points in our post-war history.”

Over the weekend, protests erupted in front of the United States embassy in Berlin in response to President Trump declaring that Jerusalem is the capital of Israel. The protests featured Arabic chants of “Death of the Jews!” and “Jews, remember Khaybar, the army of Muhammad is coming again,” a reference to the tale of the Prophet Muhammad conquering the Jewish populace in the oasis of Khaybar. Israeli flags were also torched at the protests.

“One has to be ashamed when hatred of Jews is put on display so openly on the streets of German cities,” said Seibert.