Report: Pompeo to become first US secretary of state to visit Golan Heights in trip to Israel 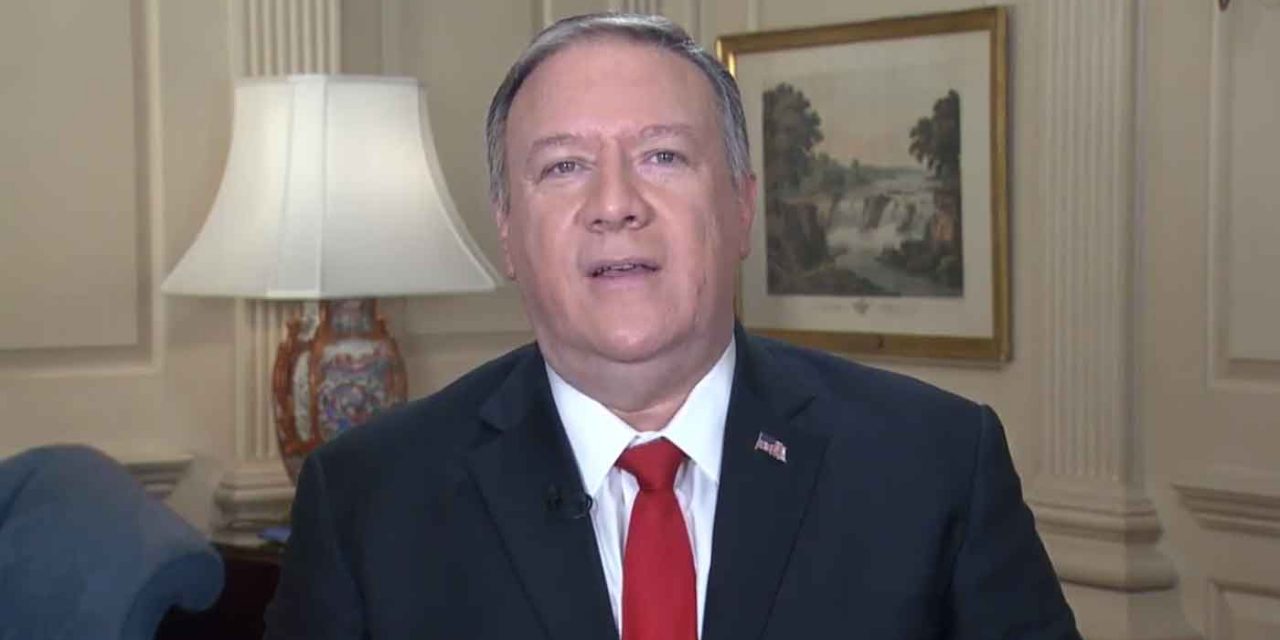 US Secretary of State Mike Pompeo is expected to visit a settlement in the West Bank (Judea and Samaria) and the Golan Heights, making him the first US secretary of state to visit such locations on an official visit to Israel.

The Times of Israel says Pompeo’s plan was first reported by the Walla news site, citing unnamed officials in Jerusalem and in Washington with knowledge of the matter. Reporter Barak Ravid’s story was also published in English on the Axios news site. It was later reported by Haaretz, which cited “sources familiar with details” of the trip, as well as the Associated Press.

The reports said Pompeo plans to visit the Psagot Winery in the settlement of Psagot, near Ramallah, and that officials at the US Embassy in Israel and in the US Secret Service were making preparations for the trip.

The visit comes exactly one year after Pompeo said that the US did not consider Jewish settlements to be illegal, upending the long-held US policy toward the West Bank communities.

The Psagot winery named a bottle after Pompeo to thank him for the move in February, and issued a statement saying he had recognized “the Jewish right to self-determination in our historical homeland.”

The winery was at the center of a dispute last year as it unsuccessfully challenged a European decision to put a label on all products that come from settlements.