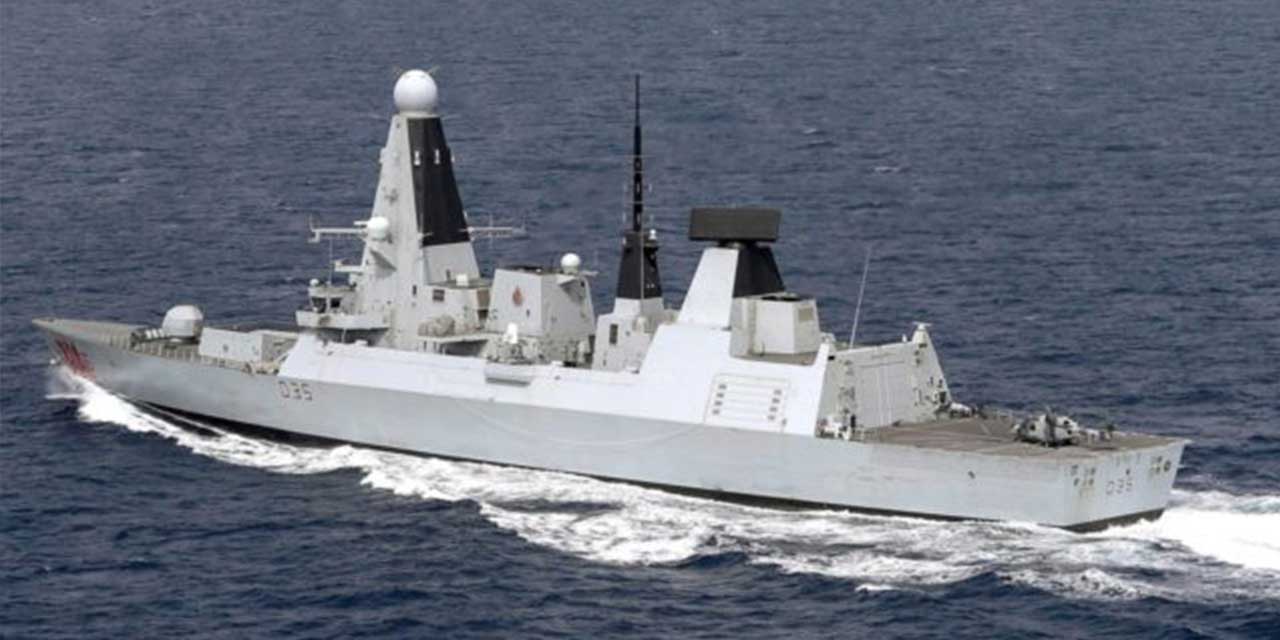 A Royal Navy warship has arrived in the Persian Gulf ready to accompany British-flagged ships transiting the Strait of Hormuz in the latest escalation of regional tensions after Iran seized a British tanker this month.

Defence Secretary Ben Wallace said the Royal Navy will escort U.K. vessels until a diplomatic resolution is found to secure the route again.

The British-flagged Stena Impero oil tanker was seized in the Strait of Hormuz a week ago. Some senior Iranian officials have suggested the ship was seized in retaliation for the British navy’s role in seizing an Iranian supertanker off the coast of Gibraltar for violations of EU sanctions on oil sales to Syria.

The Strait of Hormuz links the Persian Gulf to the Gulf of Oman and is an increasingly contested chokepoint for oil tankers of different nations.