Report: Israel-Palestinian “Peace Plan” to be unveiled after Israeli elections in April 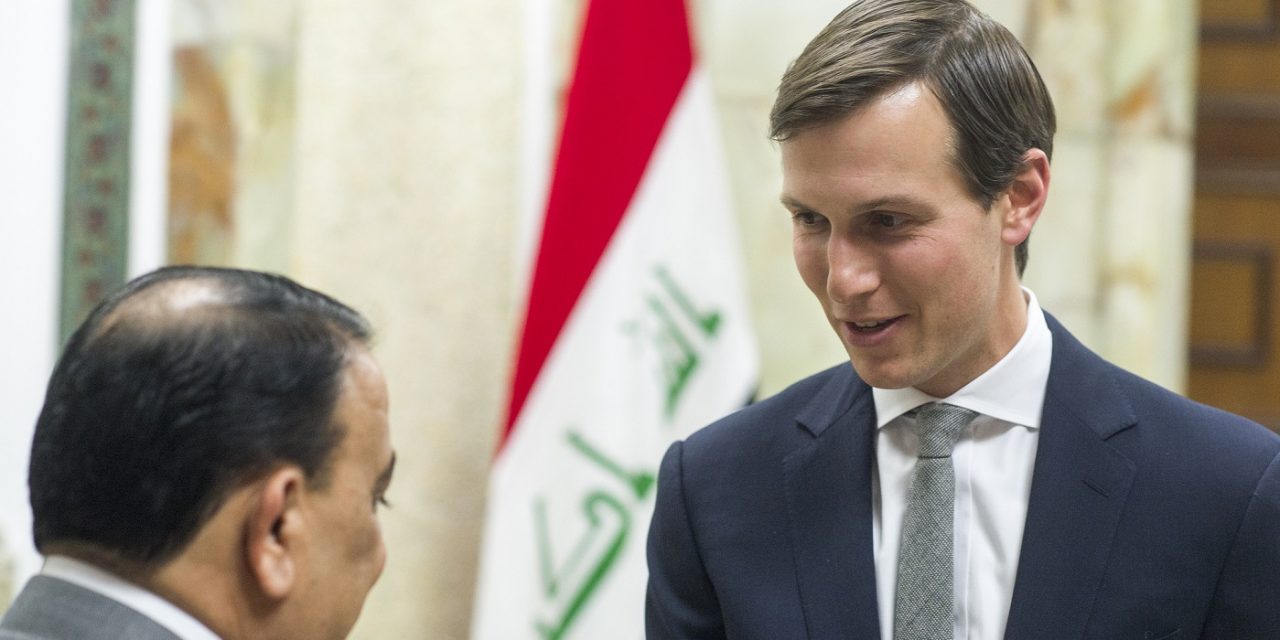 The Trump administration will present its long-awaited Israeli-Palestinian peace plan after the Knesset elections in April, senior White House adviser Jared Kushner said on Thursday, according to media reports.

Kushner was speaking at a closed-door session of a US-sponsored Middle East diplomatic conference in the Polish capital of Warsaw. More than 60 countries were represented at the two-day gathering.

Netanyahu asked about the Kushner peace plan: “I’ll look forward to receiving the plan and will look at it once it’s presented,” then adds, “It’s comforting to know we have such a strong ally in the United States of America.” pic.twitter.com/0rucgxf67p

President Donald Trump’s son-in-law did not reveal details of the peace initiative, but was quoted as saying that both sides would have to make compromises.

Israeli Prime Minister Benjamin Netanyahu — a participant at the Warsaw conference — said on Thursday, before a meeting with US Vice President Mike Pence, “I look forward to receiving the plan, and we’ll look at it once it’s presented.”

“I have to say that I know that the Trump administration seeks to ensure the security of Israel for generations,” Netanyahu added.