Qatar ready to transfer $500 million to Gaza, including payments to Hamas employees 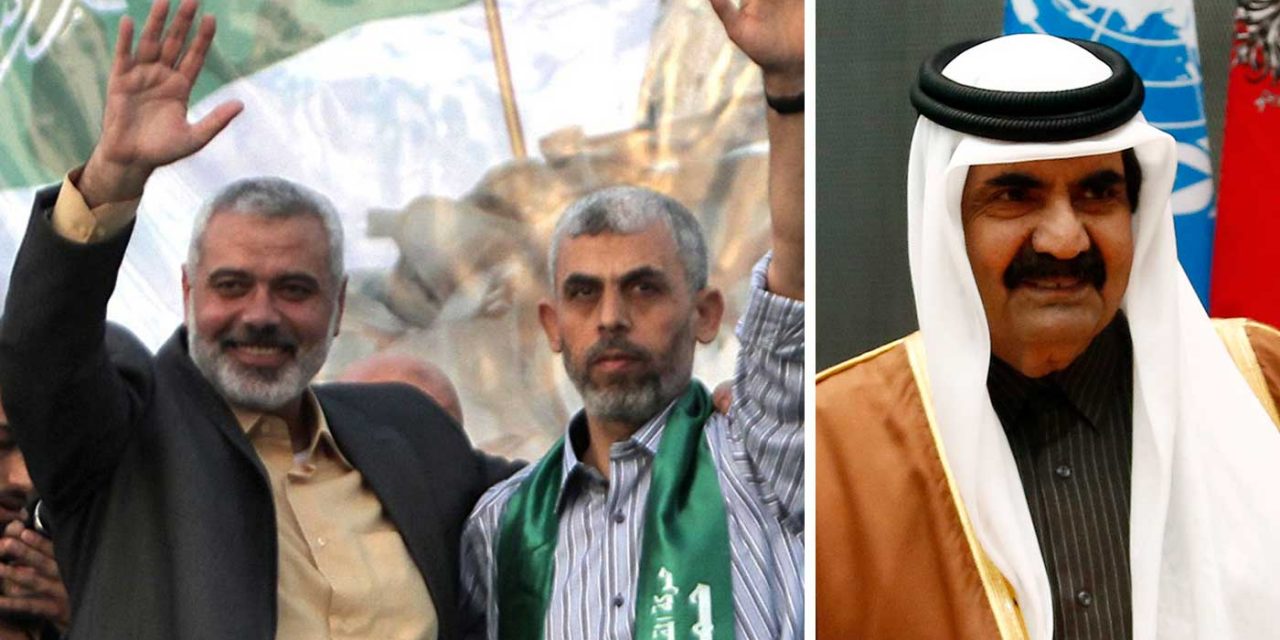 Qatar is said to be ready to transfer and distribute the aid money it pledged to Hamas following the May conflict between Israel and Hamas.

The pledge of $500 million was made by the Gulf State in May, but was held up due to negotiations between Israel, Qatar and Hamas.

On Monday, Qatari envoy Mohammed al-Emadi, who is currently in Gaza, said “all the details” regarding the distribution mechanism “have been reviewed and the process will begin shortly”.

He confirmed that civil servants on the Hamas-run government’s payroll would be eligible “following an agreement by the different parties”.

The transfer had been held up in recent months as Israel refused to agree to the transfer if payments were made to Hamas employees and Hamas had refused to accept the funds until their employees were included.

Hamas is a terrorist organisation and as such, many of those civil servants could actually be Palestinian terrorists. Additionally, Gaza is rife with corruption. Israel was doing all it could to stop the money that is intended for humanitarian aid from going to the wrong hands. Hamas is well known for diverting aid funds away for needy Palestinians and instead investing in terror infrastructures such as terror tunnels and weapons development.

Israel and Qatar announced last month that approval would be granted after negotiations. According to sources familiar with the details, there will be a scheme where the UN agencies in Gaza issue credit cards to recipients in order for them to withdraw funds.

Only time will tell if the money is truly used for humanitarian aid and the funding of civil servants or if it will be siphoned off for ulterior purposes.