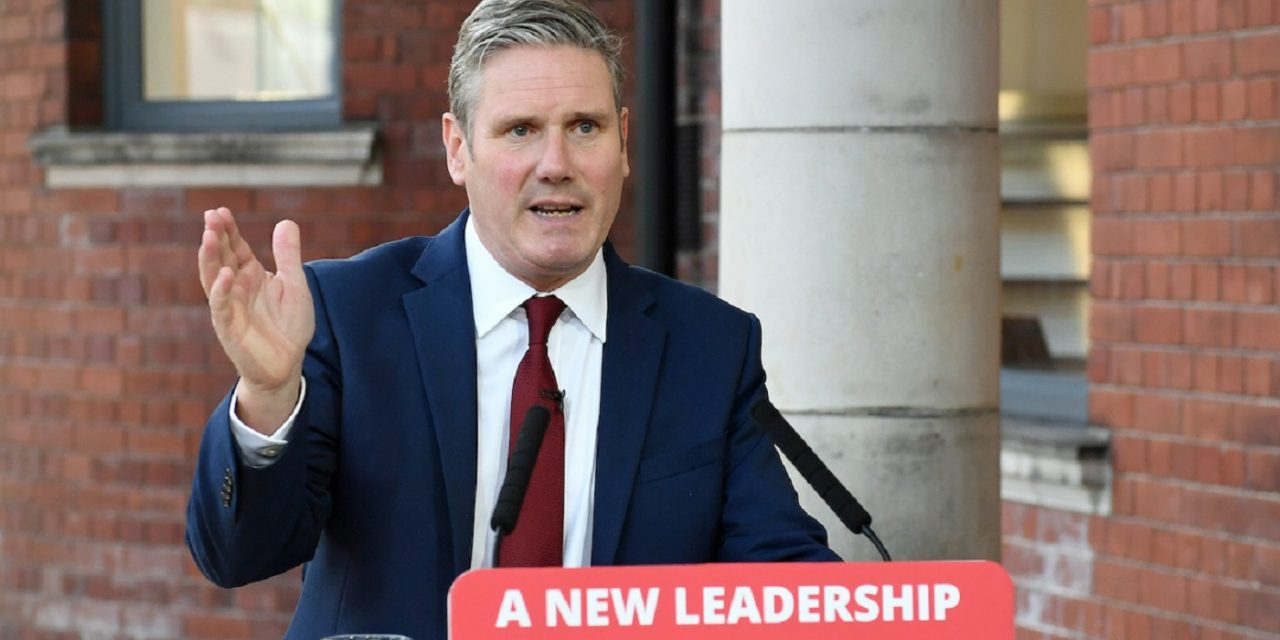 A  prominent pro-Palestinian campaigner in Liverpool, who is also a criminal defence solicitor, has been suspended from the Labour Party for two years following an investigation into allegations involving antisemitism.

Jeremy Hawthorn, a Liverpool Riverside CLP campaigns officer, has been handed the ban by party leadership following complaints about his conduct on social media.

Campaigners against antisemitism within Liverpool Labour alerted Jewish News to the sanction against Hawthorn last week.

According to Jewish News, two separate sources insisted:”Hawthorn is obssesed with Israel – but is often quite careful with his own social media posts.”

Last July, Everton football club confirmed they had launched an investigation into Hawthorn, and another local Labour activist, after they were photographed with a banner bearing the football club’s offical crest calling for Israel to be kicked out of international football.

It later emerged that Hawthorn, who is a leading member of the Liverpool Friends of Palestine group, was actually a supporter of Liverpool FC.

Hawthorn is one of the organisers of a planned anti-arms protest in Liverpool, citing Israeli firms, on September 11, at which Corbyn, the comic Alexi Sayle and the rapper Lowkey are due to speak.

Tweeting under the username @jeremykopite he has defended the film-maker Ken Loach against allegations of antisemitism and supported other activists facing expulsion from Labour as a result of the decision to proscribe groups such as Labour Against The Witch-hunt.